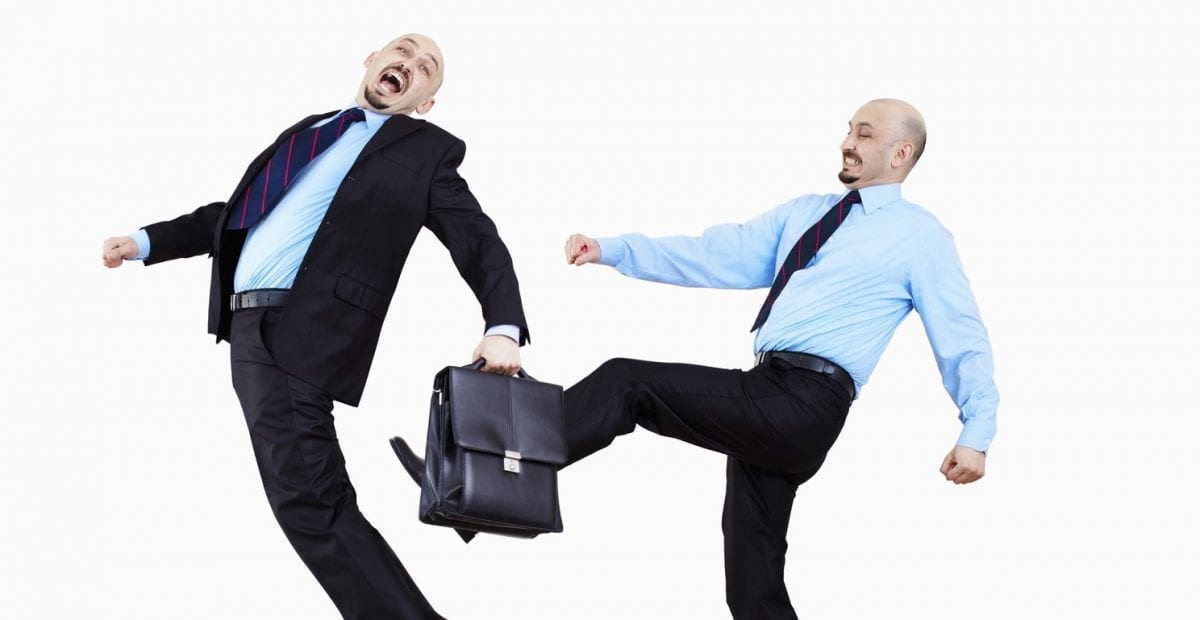 Are you just ticking boxes, or kicking butts?

The newly appointed CEO of a small food company in the UK contacted us in the summer of 2105.

He told us that his new employer had experienced a dramatic decline in sales over the previous 12 months for a key product in its range. And that he had been brought in to turn things around.

So within weeks of starting his new role, he asked us to recruit 2 groups of people within their key target audience. One set of 6 who used to buy the product in question, but no longer did. And 6 more who were still loyal.

We asked all of them to record a video of their experiences.

Firstly in-store, when next purchasing the product in question or its substitute. To show and tell us what they were buying and why.

Secondly, we asked them to record a video of their experiences of using the product or its substitute at home. To demonstrate and describe their likes and dislikes of what they had bought.

The CEO played the videos collected in a 2-hour workshop with his entire leadership team. He asked for comments that he wrote down on butchers paper.

By the end of the day they had created a road map of areas they wished to work on.

From packaging and labelling to ways in which they would communicate to consumers.

More importantly the video evidence they plucked out helped them get buy-in from the entire leadership team. And subsequently the rest of the company.

A complete turnaround in the product’s performance in less than 15 months.

Without doubt, the genius for this lies with the CEO and his team who successfully identified the why, the what and the how to fix.

But we like to feel our service and our methodologies played a part. The entire project took just 12 days for WMT to complete. It provided the raw and real insight that was identified and actioned. And it is a process that is now repeated with new groups of consumers every 6 months.

Connect your entire organisation with the in-context experience of your target consumers. You can then quickly form hypotheses based on observed behaviour. Hypotheses about what is working, what isn’t, and how to improve.

Equally or possibly even more importantly, if you show these visible, demonstrated behaviours to all stakeholders, you can build momentum and form consensus – both internally and externally – in ways that cannot be achieved with data alone.

You can develop a relatively cheap, quick and rewarding habit of micro-multi-testing and learning.

It’s an approach that has seen positive results for every product and service on which it has been used. From cat food to mobile phones. From insurance policies to fridges.

And is perhaps best summed up by the incumbent CEO-hero in our story: