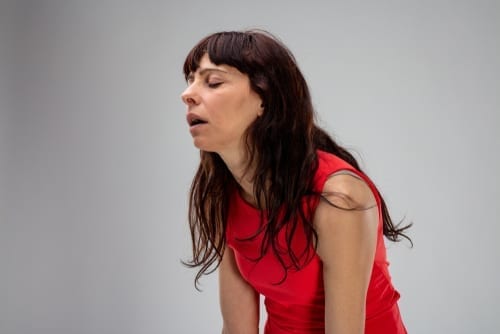 Why seeking out your consumers’ groans rather than hiding from them, is a better recipe for success

Almost 9 years ago Alistair Vince and I were sitting in a rather wonderful beer garden in a fine pub in Richmond overlooking the Thames, on one of those magnificent but slightly rare 🙂 sunny afternoons in London.

We were pretty animated, and only partially because of the several pints we had been tucking into.

The source of our excitement was a talk by the then Chief Innovation Officer at Whirlpool, Dr. Nancy Snyder. She had just spoken at the FT Innovate Conference and, in doing so, had given us the inspiration that, just a few months later, lead to us both launching Watch Me Think.

Nancy had described how she had taken the board of Whirlpool into the homes of some elderly consumers where they had been allowed to record videos of them washing their clothes.

She went on to describe how, in many of the places they visited, they witnessed and heard the groans that accompanied the effort to bend down when unloading and loading the washing machine.

In less than 2 years those groans, and the fact that Nancy could show the videos of those groans to other stakeholders led to the development of a several hundred million dollar sub-category in the washing machine market, dominated by Whirlpool with the raised front-loading washing machine.

I was vividly reminded of all this earlier this year when I went to observe a post-launch review de-brief that Susan Spanitz, Watch Me Think’s Head of Research in Australia, had conducted for an FMCG client. They had been devastated with the poor performance of one of their major new launches.  It made me smile, as what Susan showed followed the recipe for success that Nancy had described all those years ago.

By observing, through video, the consumers’ natural behaviour when buying and using the failing product, Susan was able to generate several hypotheses about what the problems were and give clear suggestions as to possible remedies, many of which were easy to adopt.

The videos of the behaviours that supported these hypotheses were a powerful way of explaining both the challenge and the solution to the client and their retailers.

It is easy to say you want to be consumer-centric.

But to walk the talk and build genuine empathy with your consumers, you really do have to create a culture of open questioning and observation like Nancy did.

One that seeks out rather than hides from the groans.