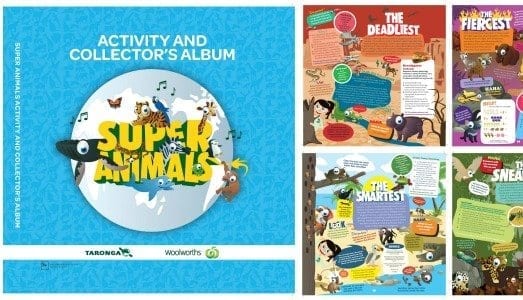 For the second time in a few months, Woolworths have created a promotion in Australia, that has captured the imagination of children and changed the shopping behaviour of their parents.

Following the success of the Dreamworks promotion earlier in the year, we have once again been inundated with freethinks from shoppers, who are sharing how their shopping has changed while the promotion is running and why?

For our subscribers to the “shoppers behind the headlines” series, we will be sharing the highlight reel on this promotion in early December.