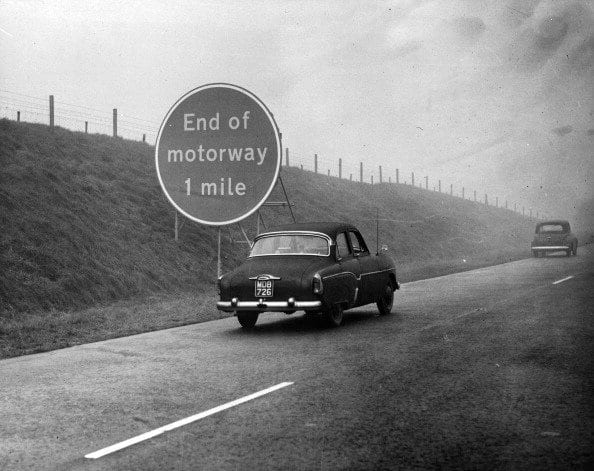 Government clown fiestas permitting, Watch Me Think will be running an event in October on ‘Managing The Message’. I’m tremendously excited. And also tremendously nervous, just ask the team about how many times I’ve said we’re never doing one again (they’ve started calling me Steve Redgrave).

In the run up to the day, I thought I’d share stories about interesting folk who have managed their own message. And done so brilliantly.

First up, we have Margaret Calvert and Jock Kinneir. Both Calvert and Kinneir have quite the claim to fame in that every person to have stepped foot in the UK will have seen their work…

Road signs in the UK used to be confusing to the point of dangerous. And, whilst there were standards set out in the 1930s, these were more ‘best practice’ guidelines. Oxford County Council even went completely off-piste and set up their own signage system.

But as the first motorway tarmac was being rollered, the Government realised they needed signs that were straightforward and legible at speed.

Together they created the Transport typeface, which along with their other font, Motorway, are the only 2 fonts allowed on UK roads signs (Motorway is used for the route numbers on, you guessed it, motorways). 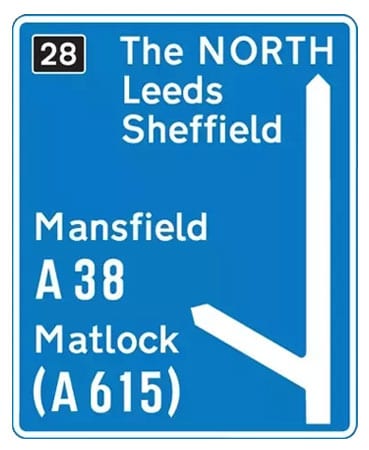 Previous signs used the capitals-only Llewellyn-Smith font. But, Margaret Calvert and Jock Kinneir found that drivers didn’t need to read the words on signs at all. They just needed to recognise the word shape. As Calvert said to the BBC:

Plus, according to the Traffic signs for Motorways report, lower case lettering was more inline with public taste:

Next time you see the ‘Cattle in Road’ sign, give Patience a wave. Patience was a cow on a Warwickshire farm and is the subject of Calvert’s sign. Well done Patience. 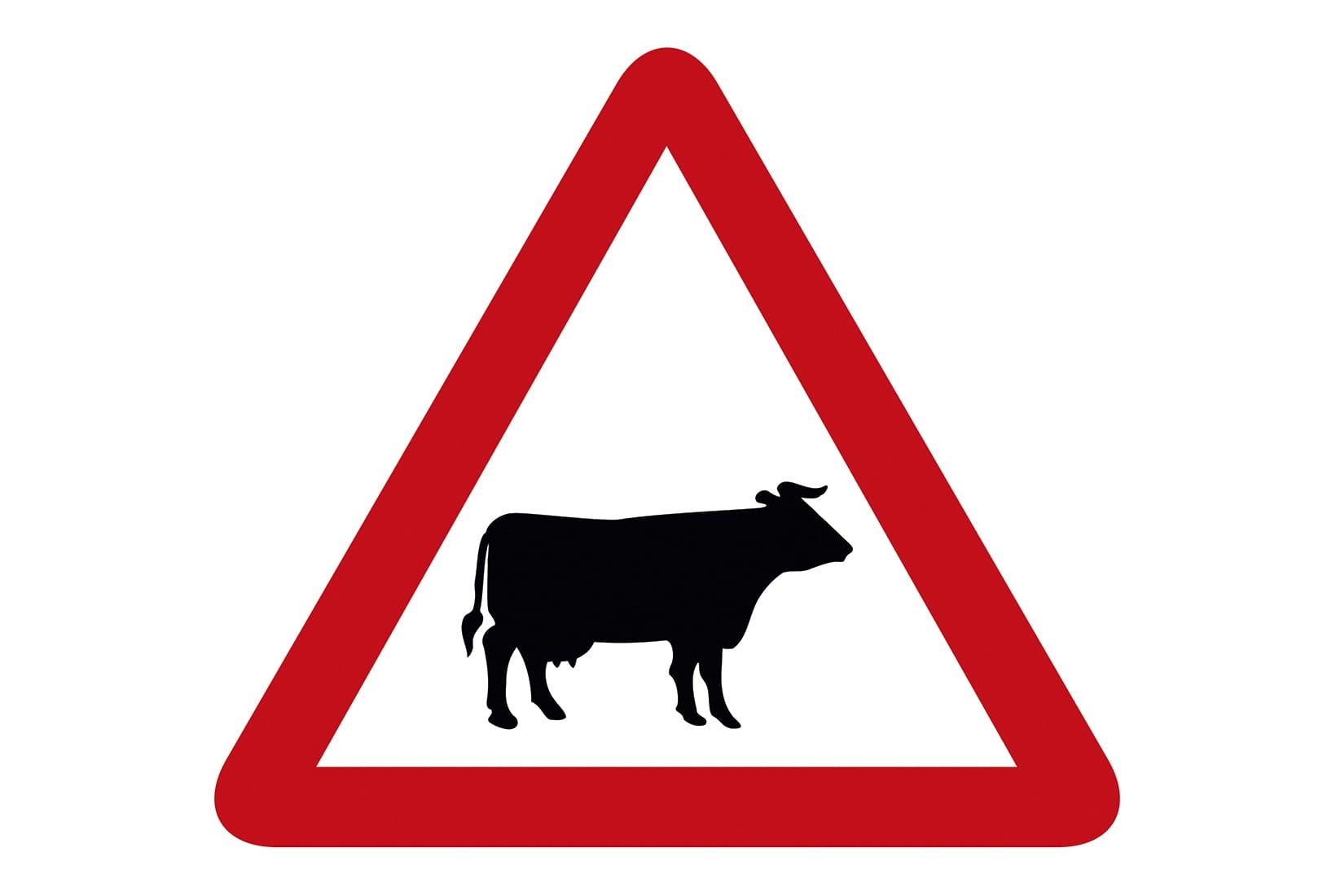 Similarly, Calvert used an image of herself as a child when modernising the ‘School Children Crossing’ sign. According to Calvert, the old sign was:

Most impressively of all is how well the signs have endured: