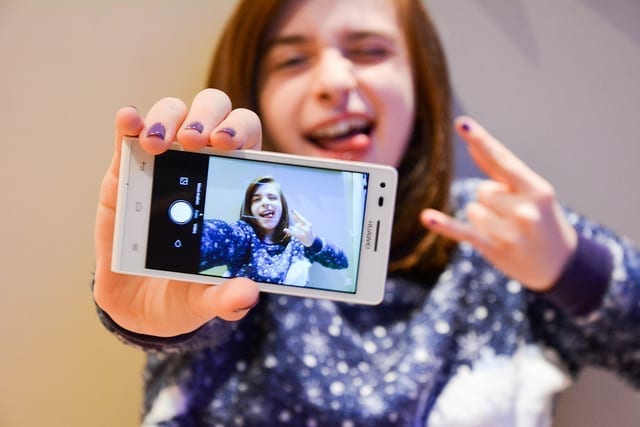 The future of video for MRX

Blaise Pascal
(“I would have written a shorter letter, but I did not have the time.”)

Time is something everyone seems to be struggling with. So it’s our responsibility as people who work within Insights to help.

Help by being able to communicate insights more succinctly.

To be able to save all our clients time across processing, understanding and using insights.

Without losing the quality.

It’s a great challenge and video is a key part of this.

Whilst technology is enabling us to solve most of these problems, it is also creating more in the process of solving others (e.g. making video easier to make meant more of it – creating a search/storage problem, now solved.)

30 years ago the use of video in research was almost non-existent. 15 years ago it was seen as an add on to a research project. Now video should be/is an integral part of the insight jigsaw and should be used as such.

There are a number of reasons why.

Think of the number of people willing to give up their evening to attend a group or invite a stranger into their house. Now compare that to the number of people who might make a film on their smartphone recording something they are already doing, without going anywhere, without anyone else being involved. It also enables consistency across geographical borders. It’s also quicker.

Making a video of yourself used to be a novelty, now it’s commonplace. Think of the amount of video made every day – it’s something people have become used to, and as such people are much more comfortable in front of the camera.

Due to the above two reasons, the likelihood of insight discovery through video is higher now than it’s ever been. Higher, as well as more authentic, as you can get as close to natural/normal as possible, you can observe what happens, before asking why.

Quality video is giving people what all market researchers talk about – the ability to tell a better story, to communicate an insight more effectively.

So why is it still so underused…could it be that many of the well-documented problems with video still remain in the minds of so many? Are the companies who specialise in video (like us) not doing a good enough job of telling people that’s changed?

Well, here we go. The problems I list below. They’ve gone away, they simply don’t exist anymore.

They’ve been solved because of the focus of a multitude of companies in this space, not just us. So if you see one you’re still experiencing, then you’re using the wrong supplier.

A lot of this possible because of the rapid developments in technology and the collapse of barriers such as storage costs (you’ve seen the graph I hope).

When we opened up the use of searcheditshare.video to qualitative researchers, agencies and clients, we did so to drive the use of video in market research, because we have seen first-hand what can be achieved in using video within our industry which include, amongst others:

Technology underpins all this.

Technology enables the videos to be used.

One client said to us that they would dread the day their boss would come to them and say,

“You remember that video we did last year? When that woman said something about health? Can you find it? Just the bit where she mentions our brand… it’s for a presentation I have tomorrow.”

That used to take them 3-4 hrs to do. With systems available now (like ours), that takes about 3-4 minutes to complete. That’s a game changer right there.

We feel strongly that by making video easier, cheaper and faster to work with, we’ll help others uncover its power to discover and communicate insight too.