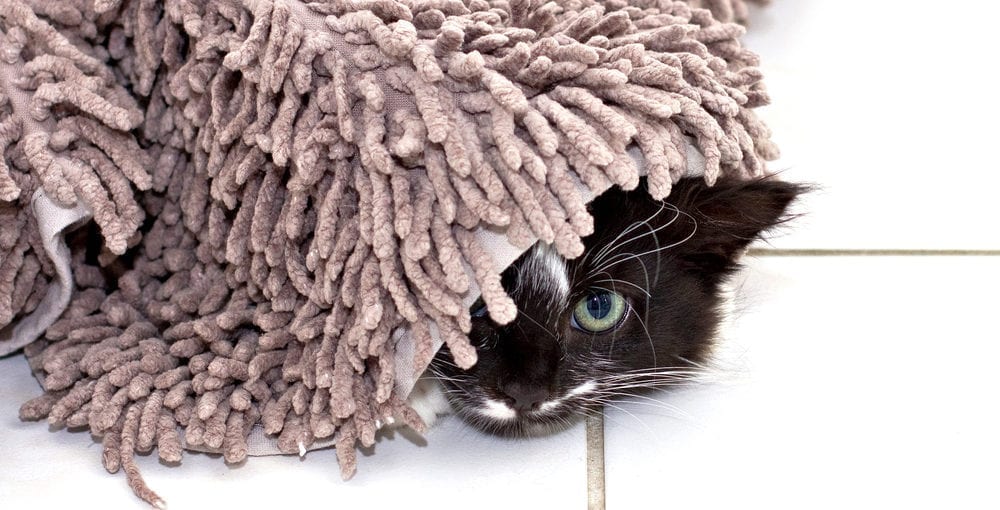 And not just “Tell”?

The answer is obvious isn’t it.

So why then do people place such utter faith in the pure “tell” of vox pops?

Look. I’m not saying the vox pop has no role to play in market research. It does. As a quick and dirty dip into people’s minds. But it needs to be taken and read as that.

Don’t ask the person in the street to open a pack of muffins; nor if they like the smell of a new soap, or what they think of a product that they can use in the kitchen, car, office… it’s all out of context on that street corner.

And it’s why a little part of me dies when people come to Watch me Think asking us for some vox pops.

Because there are 2 levels of video research going on here. The brush-the-surface vox pop. And the lift-the-carpet, twitch-the-net-curtains, back-of-the-cupboard discovery pieces.

Our respondents, our Thinkers as we call them, have more – much more – to offer than a few soundbites delivered from the neck upwards. Because we get them to use, to action, to “‘live” through the tasks we are asking them to comment on. Opening that pack of cereal for their kids, at breakfast, in their kitchen with kettle boiling and the toast burning.

To really gain understanding of your consumer it is no longer good enough to simply capture what people say.

We need to look as well as listen.

Take the mum who is filming in herself bed, breastfeeding at 6am, and watch her tiredness.

Or the early morning make-up occasion and watch the challenges ahead without her saying a thing.

Or the after-school snacking occasion and witness the released-from-school/prison madness.

Now some things can be answered on the street. Or guessed at. But with self made videos taken in the right place, at the right moment … that is where the truth and magic of insight lies.

Because in this insight is authenticity and context, and with it comes impact.

So when people call me and say ‘I just need some vox pops on XYZ’, there is a short pause … before I tell them why Watch Me Think can offer them so much more instead.