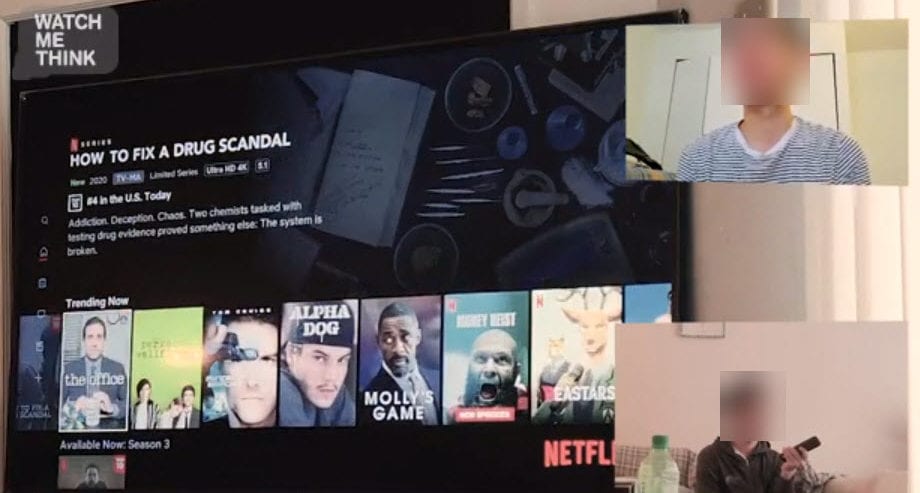 Using videos of customers and consumers in market research is nothing new.

We’ve been doing video ethnography ourselves for almost 10 years.

As such, we’ve learnt a huge amount about what to do, and what not to do, when conducting behavioural research in this medium. 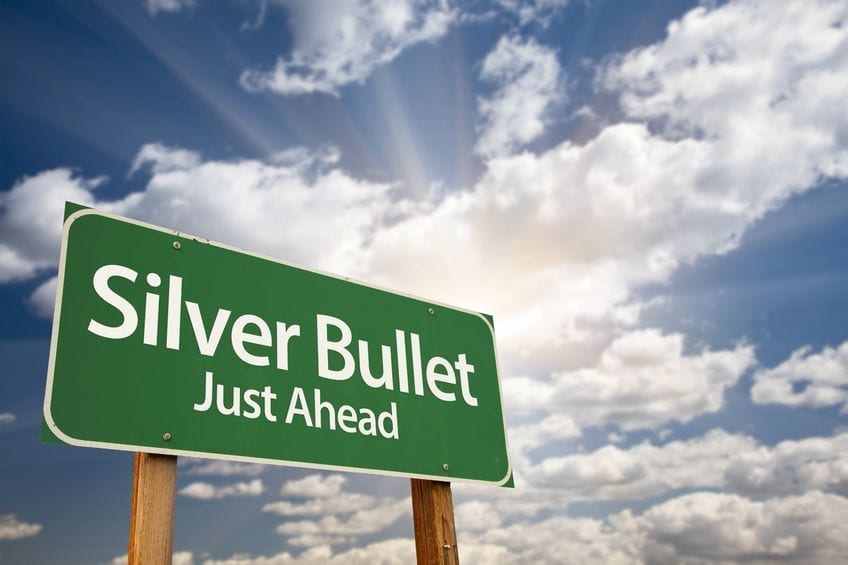 That might sound daft, but a lot of ethnographic video projects are run as a boxed-off closed loop. Proved your point? Move on. (Wrong.)

The evidence in your videos should be surfaced, celebrated, referenced and disseminated beyond the life and boundaries of the project that brought them into being.

Consumers don’t stop being themselves when your project ends.

Your valuable work should be used to bring a wider array of colleagues up-to-speed on consumer motivations and barriers.

Your videos have the benefit of being simple to understand. And if everyone gets it, then the business is in a better place to service its customers into the future and achieve true centricity.

#2 Ignore those stuck in a VHS world

Don’t fall into (or let anyone talk you into) the stereotypical thinking that video is difficult to use or clunky. 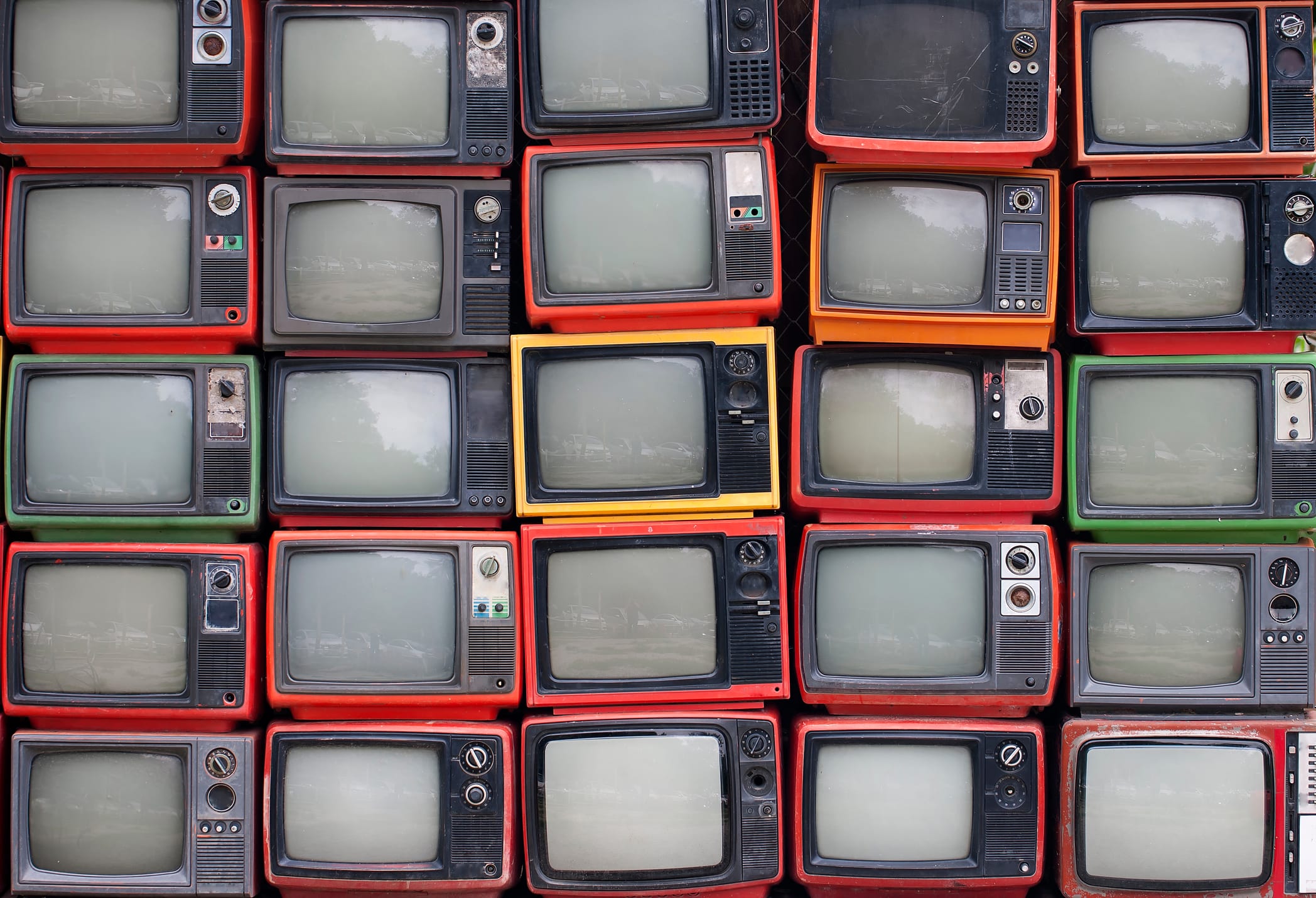 #3 Recruit the right and “wrong” people

This is not about just getting some people to talk on film.

It’s about getting the right people to talk on film.

Know who you want to speak to and why.

Also try alternative recruits to get differing viewpoints and a better understanding of someone’s motivations.

For example, if you want to dig into a decision, ask someone’s partner why they think a particular decision was made by the other person…“why do you think your partner wants to buy this brand of car”.

Don’t just think about a single moment where someone interacts with your brand.

Explore the whole journey – go further back, and further forward.

Don’t underestimate the Power of One.

If one person is saying/doing it, it’s likely others are thinking it. An iceberg is still an iceberg even if it’s only spotted by one lookout.

Most video ethnography projects are seeking affirmations. Yet when the opposite appears, the information can sometimes be rejected.

Recruiting to a segmentation that gives you surprising responses may well be your stroke of genius. Not a mistake in recruitment.

Indeed, we sometimes hear a client say ‘but they shouldn’t say that’. Yet these insights are golden. Don’t reject them. Learn from them.

Could it be that the segmentation has some outliers? Are they influential? Have they spotted there’re no clothes on the king?

And don’t be afraid of recruiting people who are deeply loyal to your competitors – you’ll learn a lot from them.

Now you’ve got the right people, get them to record their films in the real moment of use. 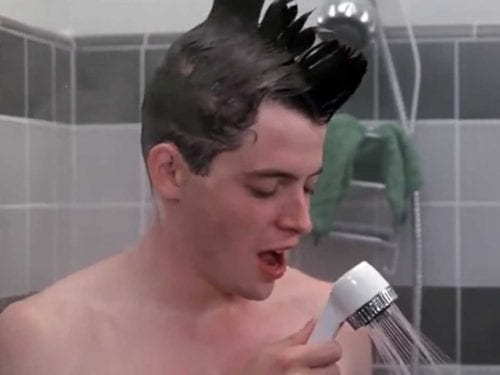 Babies & pets make people more relaxed on film than (almost) anything else.

Don’t get people to do something outside of their comfort zone.

Asking people in the street what they think about a packet of biscuits isn’t authentic. It’s pressured. People (generally) like to be liked. They want to fit in. Especially in public. With strangers.

Sure, you’ll get a response. But what’s its research value? Is it an answer you can genuinely and credibly use?

Within reason, it pays to brief your respondents prior to filming one-to-one, human-to human, by video chat or over the phone.

Explain what you need from them.

Be very clear what you want them to discuss or what activity they should show you.

How they should record the film for you (e.g. landscape versus portrait, good lighting, angles – such as no nostril shots, please).

Answer any questions they have. At any and all times.

Give them as much support as possible before and during the project – especially if it is a longitudinal study.

Always always review the films as they come in. Check them against the recruitment criteria. Make sure they’ve answered the brief. Now’s your time to fix things if anyone has gone off-track.

Don’t ask too many questions.

After 6-8 questions people will start to get bored. They are more likely to forget something, or to become too focused on the questions, and as a consequence you will lose some of the naturalness of their responses.

Either get them to make a second film, or reduce your questions.

If a budgie lands on someone’s head; if a dog barks; a baby cries; the doorbell goes… that’s all part of life’s rich pageant. You wanted reality. You wanted truth. It is all part of that, and can often bring unexpected insights on top.

Such occurrences lend your work credibility and authenticity.

Don’t worry about over polishing a film – documentaries win Oscars too.

Be open with them. Be honest. Explain to them how their films are going to be used.

If you’ve offered to pay them, pay them promptly.

Give them feedback on the films they make. If you need to reject their film, tell them why.

Trust leads to better quality responses. People open up more. They in turn are more honest with you, in answering your brief. This, of course, gives you better insights. Winner.

And DON’T go posting their videos on public networks without first asking for their permission. You may have the right to, but that trust (and respect) is still important beyond your project.

And don’t forget rule #1. Your entire company should also be an audience for what you have uncovered. What your videos demonstrate. It’s the most effective way for everyone to get closer to their customers while still sat at their desks.

Understand the differences between what people say vs. what they do.

Make sure you can see the environment in which the video is taken. Video selfies are not much better than a faceless questionnaire.

Look behind the respondent. Examine their surroundings. Look for visual clues. Don’t just listen for the verbal ones.

Take for example usability of apps on mobile phones. Some very good companies will show you how people use your app.

What they touch. How they scroll. The paths they take.

But what about all those influencing things that happen off-screen?

Where the person is sat. What distractions they face. The things they say contradicting with the look of being lost or confused on their face. How they post-rationalise why they did what they did.

For centuries luminaries have always talked about the “bigger picture”. Be a luminary. 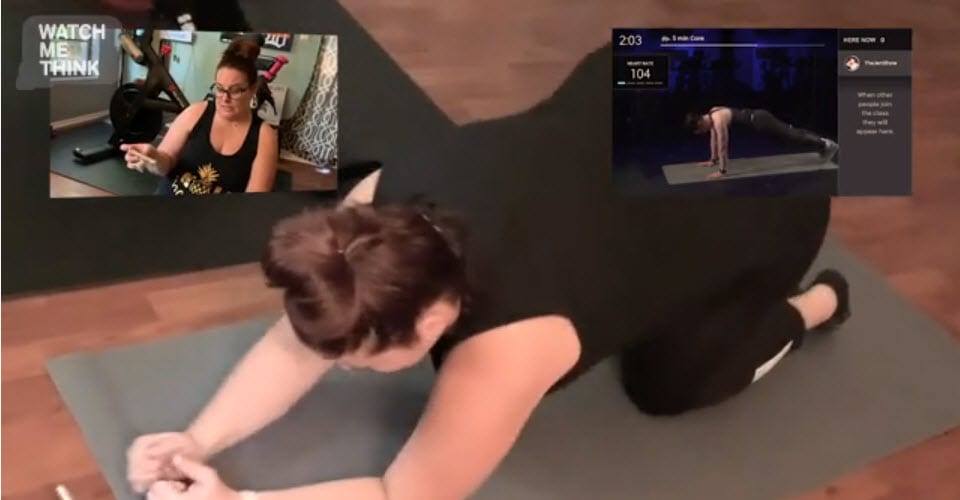 As a market research professional, you’ll know we all have our own interpretations of various phrases and phenomena.

But for those just getting stuck into this, it is one of the most important things you can learn:

Sometimes by margins that make you gasp.

One person’s healthy-food is another person’s stone-baked pizza (true).

And that’s it for now.

Have we missed anything or got it wrong?

Drop us a line and let us know. That, or have a chat with our Big Boss – Alistair – his number’s on this page.

But otherwise you’re off to a good start using videos in your market research projects. Go get’em tiger. 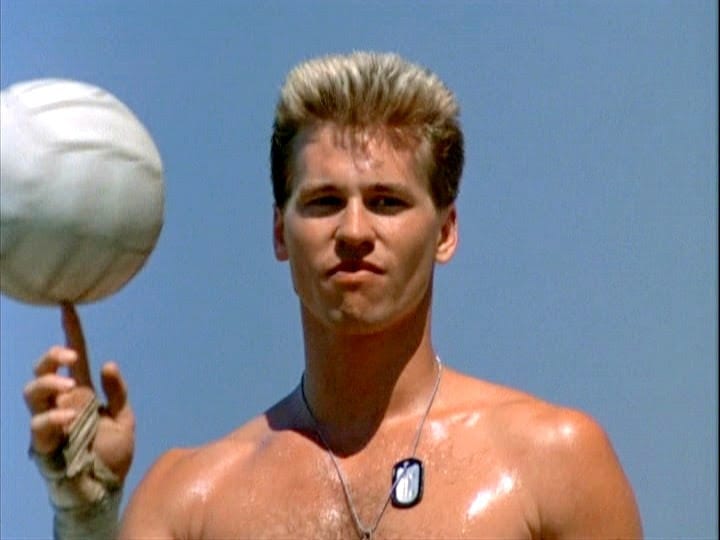