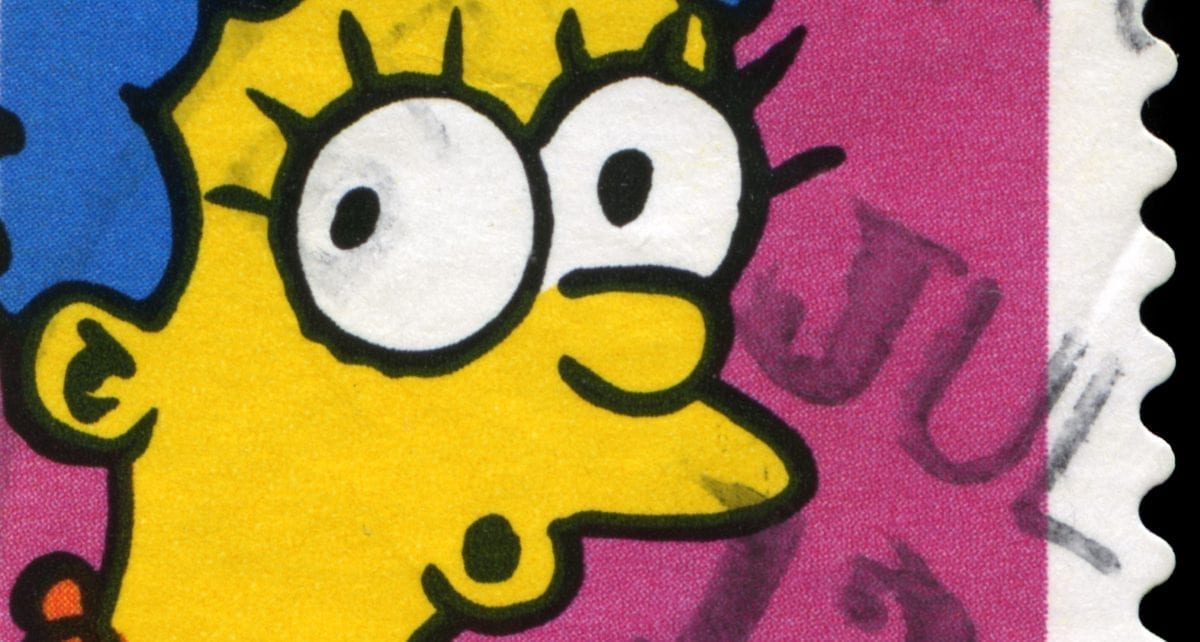 It can pay to be pro-Protein

We recently did a study on Protein as part of our Consumer Closeness Toolbox.

For this, we asked 30 people across the UK, France and Germany to record themselves, on video, making a meal using just plant proteins, and then to discuss Protein in more depth.

In all, we gathered over 100 hrs of footage. This was then analysed by both humans and machines which led to the following observations & opportunities.

(The key findings from this were also presented at the 9th Annual Protein Summit. )

What became clear early on in our research is that there are incredible opportunities for companies working with Protein.

Many don’t understand it.

But it has avoided the negative image of so many other nutritional elements that the consumer actively avoids.

The changing diet – a move towards protein

People talked about their changing diets and the reasons they were moving towards protein.

The good news was that there was no-one talking about Atkins or Food Babe or referencing any random blogs from non-nutritionists.

It was clear that people had jumped into protein feet first, without any real questioning over what this did.

A bit like the Simpsons episode Marge vs. the Monorail where Lyle Lanley comes and tells Springfield they need a monorail and everyone just nods. Apart from Marge… Well, with protein, everyone is nodding and there doesn’t seem to be a Marge around.

People were quick to point out what they thought the benefits and negatives each source of protein was; some correctly, some not.

The opportunity lies around the chance to show people where they can get it, and what it’s in.

They seem to acknowledge that plant protein is good for them, but after that it’s a bit of a blank. Some are even consuming it without realising they are.

All round good guy or just for gym rats?

The weight of positive comments around protein: good for skin, nails, energy, stomach fat, hair, bones, regenerating cells, fighting bacteria – led us to wonder if it can also do the dusting!

The only vestigial issue might be around its image. Whilst the effect that is reported is still a good one (muscle building), it could potentially be a bit restrictive as the other benefits are less known.

Huge opportunities lie around promoting products’ actual benefits. If people are taken in by rubbing a cream in their face to make you look younger, why not make products that actually rebuild cells.

Protein: Is it another bad thing?

One thing that is obvious is that people just don’t know whether protein is bad for you – or more accurately, what amount is bad for you.

Is it bad for cholesterol?

Education needs to happen to ensure they know what they’re eating before the rumours start and all the positive comments around protein get taken down.

The biggest negative was around the delivery mechanism (for example, red meat being fatty) rather than protein per se.

Health, price and the environment

Health is winning here and the environmental impact is a sorry third.

Plant protein is cheap and cheaper than meat. But the focus is all on the self: in brutal terms the message is ‘is it good for me? OK then I’ll buy it, sod the environment’.

The amount of confusing research out there, and the changing nature of facts, is also causing issues.

Where trust does lie is in the three Gs: GPs, the Gym and the Gob (word of mouth).

In terms of trust, there were however some amusing conclusions – the Germans trust the EU, the French trust the French, and the Brits trust no-one (including themselves).

Labels: All about the baddies

In our Health Claims research that we did earlier this year – and that is also part of our Consumer Closeness Toolbox – the food-baddies were clearly articulated: saturated fat, sugar, salt and calories .

This study re-emphasized those findings.

For the general public, nutrition is now no longer about what you put into your body; it’s the story of what you don’t put in.

There is a huge opportunity to accept that nutrition/nutritionism has lost its way and that positioning a product as a positive could reap rewards – i.e. focusing on what the product gives, rather than what it doesn’t.

The opportunities with protein are vast.

Simply put, there is a deep lack of understanding and awareness around protein. Closing that gap in a joined up way could reap huge rewards.

And think about value!

Don’t just define it as price.

Look at convenience as part of the value quotient. Protein can be very cheap; where the consumer needs help is making it easy, and making it taste good.

If you’d like us to come and discuss these opportunities and chat about these findings, just get in touch.