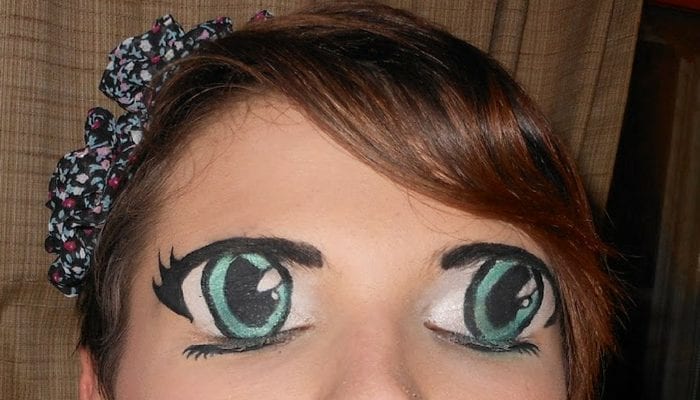 Survey fatigue and the Millennial prerogative

If you’re old enough, you may remember a time (before you had to handily excuse yourself by dint of membership of some “professional” organisation) when being approached by some dodderer with a clipboard asking you to take part in a survey was quite a rare event.

They may even have passed you a fiver for your trouble.

Not so any more.

You find you have to select a few radio buttons – at random no doubt, and about who knows what – if you’re to be granted the privilege of seeing what the regional or national press has to say about football gossip or even poetry. But more likely whatever it’s managed to concoct about celebrities i.e. what selfies the interns have managed to scrape off Instagram.

And eventually the poverty of the one nourishes the feebleness of the other, as content farms on ring roads and bypasses churn out heaps more junk for what even recently were reasonable media companies, so a legion of DIY pollsters bombard everyone – not just these poor millennials – with pointless, relentlessly devaluing and utterly ignorable polls.

And they are everywhere – mainstream, social, blog.

Who was Arsenal’s best player last night? Who cares? Another instantly forgettable and foolish fragment. Given the way the English-speaking world has been voting recently, what makes you think anyone would act in good faith to help you out anyway? What’s in it for them?

So as survey response rates continue that decades-long decline towards their ultimate goal of zero (so close now), we perhaps need to ask: is it the millennials’ prerogative to be bored rigid by a constant diet of crap surveys?

So bored as to be unresponsive?

Is the key a shorter survey on my mobile?

You must be kidding.

Election results in particular have defied the polls so badly that it’s become a talking point when results match predictions.

Bog standard MR polling should really be viewed as something of a relic now, a fossil on this evolutionary trail. Although it’s a shame we can gather and process the data so effectively now, the fact remains: it’s a SISO situation.

Casting my mind back a relatively short way, I wonder what happened to all those iPod Shuffles that were dangled as bait for filling out surveys. I never met anyone who won one.