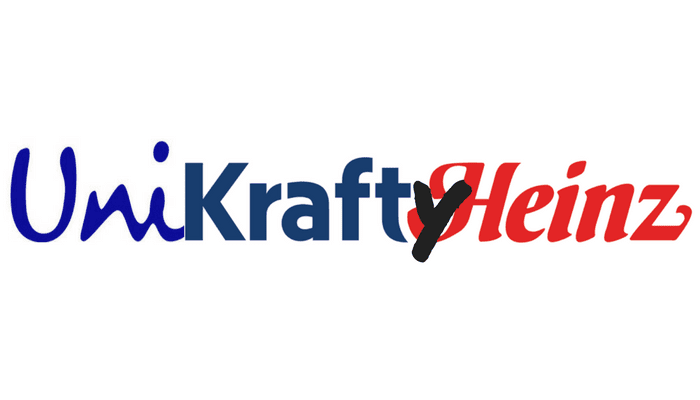 I admit to exhaling a sizeable sigh of relief when it was announced that Kraft Heinz had withdrawn their offer to buy Unilever for £112bn.

I expect I wasn’t the only one.

Simon Jack, business editor for the BBC, had tweeted:

‘having spoken to Unilever they were adamant that culture and profile of companies was incompatible. Going hostile would have got v Expensive’

How Kraft Heinz didn’t see that the culture and profile were incompatible – something that I’m pretty sure would have raised its head during some basic due diligence, and amply illustrated by the fact that everyone pointed it out when they announced this – illustrates the limited thinking that went into the whole proposal.

Anyway, none of this is my point.

I breathed a sigh of relief because, for innovative young companies, Unilever is quite simply the biggest supporter there is.

Lots of companies out there owe Unilever their existence.

Any takeover would no doubt affect this, especially by a group described as  ‘practical and functional’. [This isn’t a pop at Kraft Heinz – simply highlighting a difference between Unilever and most others.]

Within market research alone, there is a whole sector that has hugely innovative and explorative companies, just because of Unilever.

Watch Me Think have received absolutely no investment money from Unilever, but are fortunate to count Unilever as one of our clients. And the biggest value they bring is the openness to try, to experiment, to innovate, to involve and to support.

Of course, as a result, Unilever have a very loyal supplier base. Suppliers who want to work for them. Who want to deliver the best possible project. who want to discover the most valuable insights because Unilever invited them to a supplier showcase, or to other initiatives, to share their work and approach.

It’s a win-win process. Not just for Unilever and the suppliers, but for anyone who relies on insights within their business.

The exciting stuff often starts with Unilever. Look at IIex this week and see how many of the presentations start with someone talking with Unilever. It hasn’t happened by accident – they’ve developed a system that enables that.

Unilever are the ones first-up on stage talking at events around the world about Innovative Insight approaches. The ones winning MRS awards. The ones who take the trouble to get senior people to thank suppliers when they’ve done a cracking job. It all makes a difference.

It all makes a difference.

There aren’t many of these companies around, so we should (all) collectively breathe a sigh of relief that the potential loss of one of the greatest and biggest exponents of innovation has receded (for now).