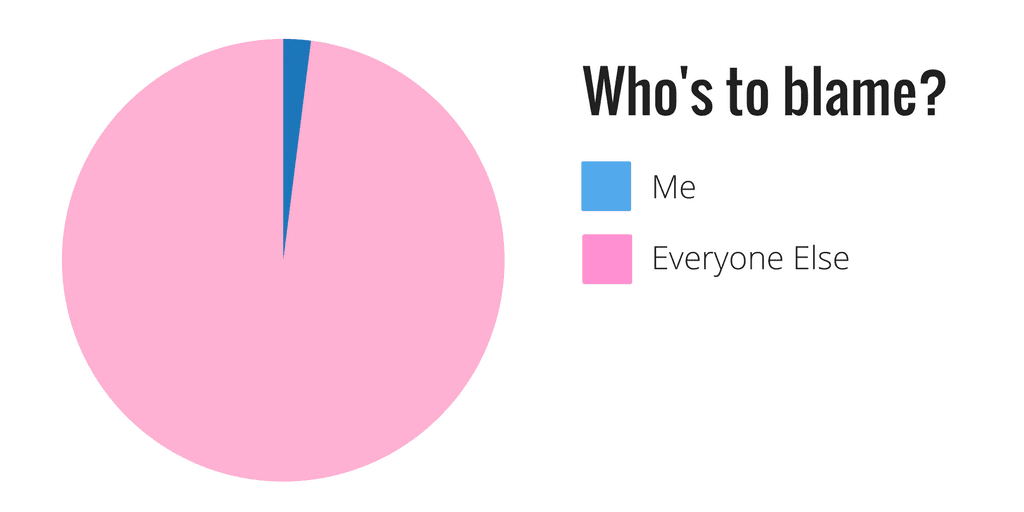 I sometimes feel sorry for the consumer.

But is it their fault?

Maybe I will continue to believe that trust is a well that will never run dry.

Yet… the consumer’s lack of desire to find out the real stories generally means that they can be taken for a massive ride.

The question is, whose responsibility is it?

Can the consumer in this day and age of “alternative facts” and low attention spans be relied upon to cast good judgement?

Do they actually care?

Is the fact that they are taken in by the marketing mean that it’s their stupid fault, or does a responsibility fall on the people pedalling these alt-truths?

Maybe it’s a bit of both.

Old McDonald never had a farm

There was a relative uproar when Tesco started to brand their ‘everyday value’ fruit and veg with joyous names like Rosedene Farms and the like.

Johnny Consumer saw that, imagined lovely old Farmer McDonald handpicking his tomatoes, sending them off to market, where Tesco graciously bought them. Instead of the Value Range which they assume is scraped off the floor.

Of course, the consumer’s understanding of what a farm is these days is way off. So did Tesco exploit that? Or is it tough titty to the lazy? Those who can’t be bothered to read the label properly?

I certainly don’t accept the incredibly lame attempt to defend it by Dave Lewis. It increases sales, Dave. 80% repeat purchase apparently. So of course you’re going to be in favour of it.

‘Shoppers don’t seem to mind that they’re not from real farms’.

Incorrect. Many shoppers simply don’t realise. And compared to how the Value Range looked, it’s like buying from a farmers’ market.

One of these things is not like the other

Just this week Waitrose announced they were re-branding their lamb ready meals in their ‘British’ range because, funnily enough, they contain lamb from New Zealand.

How did Waitrose defend themselves?

‘This was only ever supposed to denote the origin of the recipe but we understand why confusion has arisen.’

Did they not beforehand?

I’m assuming they understood that putting the term British on a meal might help the provenance positioning?

‘It’s a British recipe… so what’s the problem?’

Award for the most ridiculous award is…

The true biscuit-taking has to be Product of the Year.

The great news is it’s free to enter. But that’s where the generosity stops.

If you win one of the vast array of categories (mattresses anyone?) it’s a further £16,000. Lovely.

Of course, for an award that recognises the innovative nature of a product, no wonder big manufacturers are pleased about winning.

But only big manufacturers (can?) win.

Because what innovative, growing company is going to have £20k to spend on the hope of winning an awards label? Yet innovation often comes from these emerging new companies. Just visit IFE and see the innovation on display there.

I’d love to know more about the research methodology.

It says they ask 12,000 consumers about the appeal and interest of these products.

It’s all about ‘intention to purchase’. Are they asked this? (But we all know how that goes. And goes.)

How do you judge the innovative nature of a yoghurt (or a mattress for that matter) without trying it?

So the consumer just sees ‘PRODUCT OF THE YEAR’. It’s splashed all over the product itself. The shelves. Via the ads. In the newspapers. The Sun is a supporting partner. You know, for credibility’s sake. And it is trumpeted as “judged by consumers” with no caveats. Caveats such as:

Anyway, we could go on … who killed Davey Moore ?

It all boils down to the same thing.

Who is to blame for this state of affairs?

Maybe it is Pa & Ma Muggins, the consumer.

But isn’t the industry retaining some degree of honesty important?

Or has that too gone away, never to return.