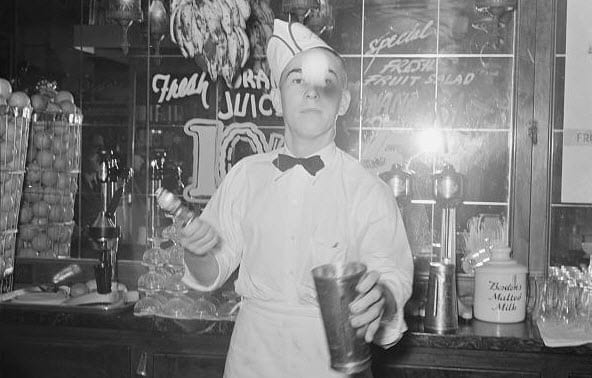 The100: being wrong, dispensing Ketchup and drawing some mud

Good news! You can be wrong

In fact, you can also spend less on innovation and claim that a meeting which has no objective will be more productive than those with one. What’s not to like!

You can observe a lot just by watching

This article raves about Heinz employing user research to constantly reinvent how people dispense Ketchup, ending with the awesome truth that you can observe a lot just by watching.

“This is the type of research data that Heinz would never have gotten by just talking to customers or running a focus group. It would never have cropped up in conversation and researchers would never have thought to ask it. You’ll only get this type of insight by observing people using the product itself.”

At the end, a lady squeezing the upside-down ketchup pack makes a rasping (polite version) noise. Eagle-eyed watchers will note that the pack still has loads of ketchup in it. Perhaps that’s a use-issue they may want to fix… or perhaps it is a master-stroke of signalling:  the noise translating to buy more!

Mary Meeker does her thing each year in predicting where the internet is going. It’s always a mammoth slide deck,  so here’s the key takeaways – I bet you could guess half of them.

Our own key takeaway (bias alert) was that people are spending on average 30m a day watching videos on their phones. So perhaps using video internally to communicate could be a good thing? It’s how we do it here in Watch Me Think’s towers. Consumer closeness anyone?

Everyone loves a bit of slapstick – don’t they?

This super short gif has more to it than initially meets the eye as it gets the almost frame-by-frame analysis.

I’ve always had a fascination with languages even though I’ve always been awful at them.

My dad used to speak Noo Yawk slang to my mum – I thought it was ace, even though I had no idea what it meant. So this on the lost lingo of soda jerks was a joy to read.