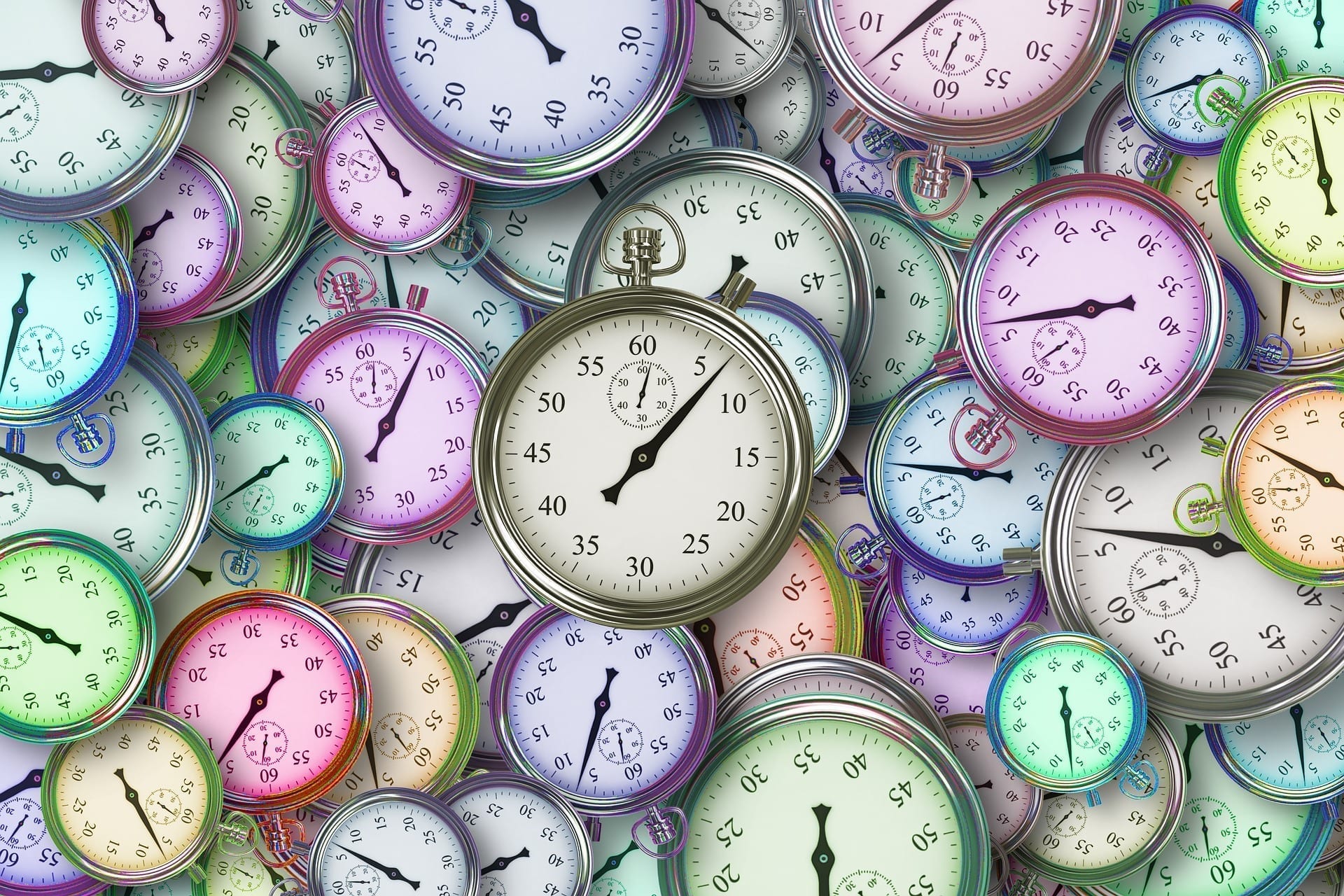 The search for the substantial

Big data, big responsibility. And this bang-on-the-money article from Alex Murrell is a useful health warning when it comes to using it.

Murrell discusses 5 question marks around big data (of collection, claims, completeness, correlation and comprehension) and shows how we need to look at big data with a more critical eye. It’s a brutal dissection of something that so many of us use so frequently.

It’s time we stopped blindly following the figures. It’s time we didn’t devour data without casting a critical eye. We must release ourselves from our spreadsheet subservience. Data is a powerful tool. But it is just that. A tool. As marketers we must use all the tools at our disposal. We must use big data and small data. Quant and qual. Information and intuition.

You should read it. And read it all. In fact, forget about the rest of The100 and read the article instead 😉

When the Dark Lord emerged from the depths

Byron Sharp (you know, the guy whose book adorns most marketers’ desks) recently joined a twitter debate on ethnography vs. focus groups. And boy did he come in swinging.

Mark Ritson (you know, the guy whose articles often adorn The100) has brilliantly written up the debate and thrown his hat into the mix whilst doing so.

Slowing down to build faster

Reach Solutions have published The Empathy Delusion, where they analysed the views of the general public and compared them to those who work in the ad / marketing spheres. For those who don’t have the time to read the whole report, The Drum have summarised it here.

Reach found a disturbingly low level of empathy across the advertising and marketing industries, with just 30% of them having high levels of perspective-taking.

...to build empathy we need to slow down. Perspective taking is crucial to identifying relevant comms strategies and the value of placing brands in divergent (media) contexts and environments. We don’t need to feel the same as the mainstream. But we do need the courage to understand and connect more deeply with them.

The Economist speculates that it may be worth doing more speculating. And also speculates as to why that may be.

Reading about possible futures can shift your perception of the present and help you understand what might be around the corner. It can also be fun.

The slow death of Hollywood is explored in an informative piece from Matt Stoller. Success is now all about distribution, not content, which also explains the death of the comedy film. If you’re interested in Netflix, film or television, it’s a great read.

Talking of the future, one consumer found an odd best before date on a Tesco product and posted it on Twitter. Cue some hilarious responses from the Tesco customer service teams. Ace.

…Instagram’s current user base and the focus of much marketing attention. With the platform so often tinkering and tailoring its functionality, this article is a handy 411. It details the updates to 5 Instagram features commonly used by brand marketers, and the do’s and dont’s for each of them.

On a side note, did you know the most liked picture on Instagram is of an egg? It has 53.6 million likes. What a time to be alive!