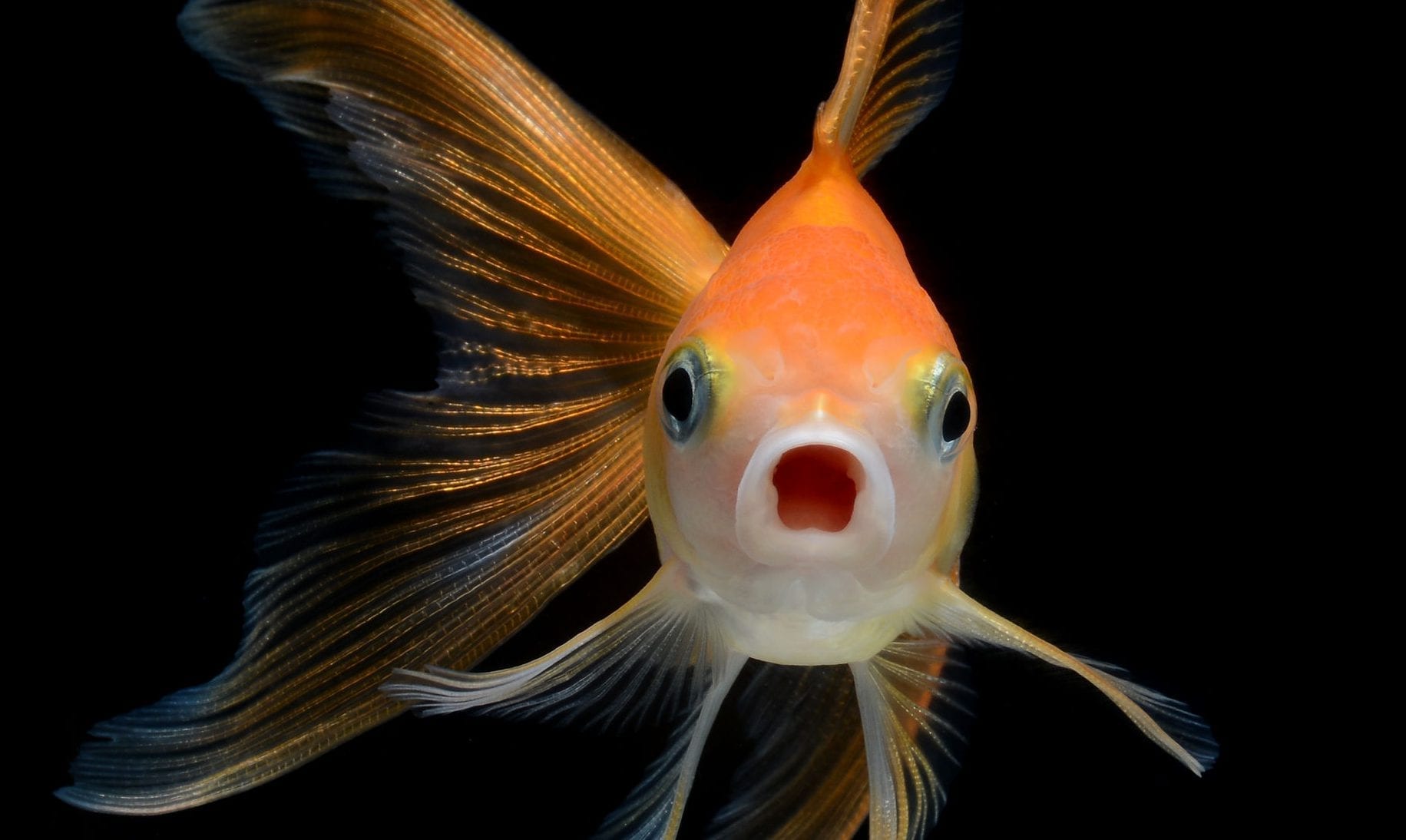 The100: Churchill, goldfish and getting your factoids right

Brand is an outcome, not an output

Forget pyramids – your company is a lighthouse. Andy Whitlock presents a new analogy for the brand building process:

It makes way more sense to start […] from the inside out: To work out what you’re trying to be and how you can be it. It’s a thousand times easier to magnify and dramatise the brand you’re genuinely building from within than to hope your external positioning can inspire your staff to validate its promise.

At Watch Me Think, we reckon we had the bottom of Andy’s lighthouse reasonably sorted from the beginning. And what you’re reading now is our bright shining top 🙂

How is that light doing?

We’re currently doing our own consumer closeness research, asking some clients and prospects to make short films about us. We’ll use these to uncover how our brand is perceived – and of course, how it can be improved. If you’d also like to comment on our lighthouse, please do let me know – I’d love your input.

It’s something we talk about a lot here at Watch Me Think Towers. We’re even doing an event in October in London on Finding your truth in Marketing. It’s a constantly recurring theme, so now for…

How the factoid became exactly what it’s not

One that not many people know: factoids are not facts. According to its purported inventor, one Norman Mailer, they were originally

Facts which have had no existence before appearing in a magazine or newspaper.

Yet the term has been so misused it is now used to state an actual fact – be it trivial or otherwise. Look it up.

Faris uses the term correctly (of course he would) investigating the false assertion that a goldfish’s attention span is now greater than that of a human. Yet as a “factoid” it is still quoted heavily around the advertising and marketing world.

Based on a true story?

We’ve all seen such films. The question is, which parts are true? Some cinematic lies are easier to spot than others – Churchill on the London underground in Darkest Hour, for example. But how does Selma compare to The Imitation Game?  Hacksaw Ridge? Wolf of Wall Street? A beautiful visualisation exists for you to dig in to and find out.

Laws, rules and the lesson of Zulu

Rounders’ Law: If you can’t spot the sucker at the poker table in 10 minutes, you’re the sucker.

These laws of life are just brilliant. Parkinson’s Law is one everyone will recognise, but Pommer’s Law is outstanding (and frighteningly true).

This fascinating short story about the film Zulu leads to the wider point – attributed to Mark Ritson – that:

The first rule of marketing is that you are not the market.

With some amazing facts. Like the one about Melbourne council who gave each of its trees an email address so residents could report problems. But instead, the trees started receiving love letters. Cap off to any Melburnian readers out there.

With some pretty disturbing photos of some of the world’s most polluted sites.

Or up it a notch. Here’s a morbid, but deeply compelling wiki list of unusual deaths (don’t ask who sent me that one).