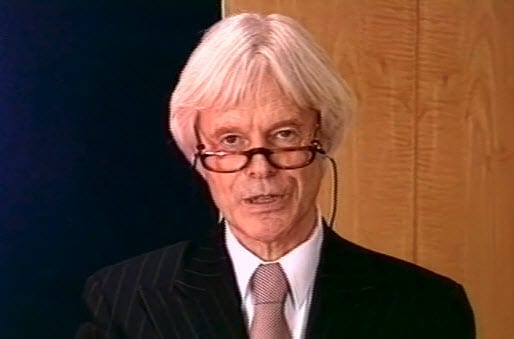 The100: disruption, distraction and David Abbot

Learning from the master

I’m old enough to remember the great BT It’s good to talk ads. But regardless of age, watching David Abbott – an advertising legend if ever there was one – pitch the idea to BT is a timeless pleasure.

We all have to sell or pitch things, but if you want to watch a Master at it, this is for you. 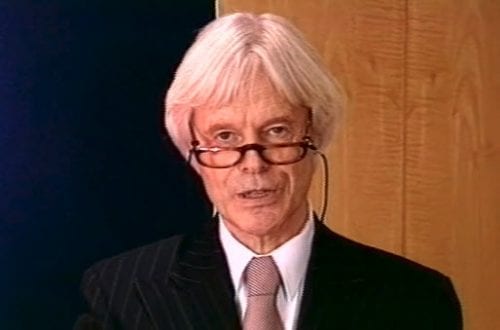 Abbott’s criticism (‘too complicated’), praise (‘I know why you’re doing it, and I think intellectually it’s very clever’), criticism (‘you have to simplify’), solution (‘we’re offering a more visible, more memorable branding, and a better line’) structure is a pure delight.

Learning not to be a slave

I’m not going to tell you about my working week, but let’s just say I’m lucky enough to have a good work/life blend, even though it’s still a decent amount of hours.

But what does the science say? Well, in an article by Simon Parkin on The Ideal Workweek he has many citations stating that shorter is better:

People can commit themselves to only four or five hours of concentrated work at a time before their productivity levels are ruined.

Musicians, athletes, writers, all follow this pattern. So why don’t we?

Okay, I know the answer 😉

Rohit Bhargava is fast becoming a popular figure on spotting the non-obvious trends out there. He explains that there are common barriers that make non-obvious thinking hard:

From the 7 non-obvious trends in the article, there were 2 I thought particularly relevant: Innovation Envy and Enterprise Empathy.

“Use empathy as a principle to help yourself stand out” Bhargava said. Besides being a good business strategy, ‘made with empathy’ will ideally promote, well, more empathy, a quality there’s often a shortage of.

Your author finds that Henry Ford quote a little bit annoying and used way too often. So it was, that I found myself inwardly groaning when a reporter used that quote to echo this elaborate statement from one Jeffrey Preston Bezos:

Market research doesn’t help. If you had gone to a customer in 2013 and said ‘Would you like a black, always-on cylinder in your kitchen about the size of a Pringles can that you can talk to and ask questions, that also turns on your lights and plays music?’ I guarantee you they’d have looked at you strangely and said ‘No, thank you.’

Phrased in that inelegant way, of course, everyone would have said no, Jeff. As we all well know in Market Research, how you ask a question can easily influence the answer you get.

Bob Hoffman, the Adcontrarian writes in his latest newsletter:

A Wall Street Journal/NBC News poll reported this week that Americans hate social media. Bullshit. As I always told my clients, if you want the truth forget what people say and look at what they do.

Indeed Bob. Tell that to Jeff.

Atlas Obscura has yet again provided some delightful moments recently. First, the pub-quiz winning fact that Volkswagon sell more sausages than they do cars.

And second, just look at these beautiful cow photos – or should I say beautiful photos of cows? Both work 🙂

And lastly, one from the archives – because in recent weeks it has caused much debate at Watch Me Think towers: which person would we be most like, atop the 10m dive board? Clue: none of the ones who elect to jump. It’s a lovely film. Some classic moments – my favourite is at 2m50s.