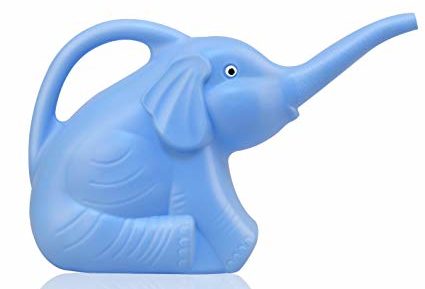 Messing with the magic

The slithers of rope tethering online advertising to any form of respectability are gradually being severed.

$5 to anyone who can read the (albeit old) eBay case study without shaking their heads.

“The experiment ended up showing that, for years, eBay had been spending millions of dollars on fruitless online advertising excess, and that the joke had been entirely on the company”.

And this is one of those points that sound obvious when you read it:

A month of deep hanging out

Emmet Ó Briain has written an excellent piece on the dehumanisation of research. How there seem to be 2 opposing perspectives. One very much standardised and limited in flexibility. The other offering far more autonomy.

“…The justification of standardisation is often wrapped up within a ‘discourse of methodological merit’ — that automation and dehumanisation will lead to an increase in quality through the reduction of the ‘bias’ and ‘risk’… So, instead, we end up with qualitative research with standardised instruments, with moderator flexibility and participant response constrained through tightly specified prompts and timings.”

And on how, when doing research, we need to be reactive, not restrictive:

“The skilled qualitative researcher adapts dynamically to the contingencies of contexts they find themselves in, rather than tying themselves to a strict schedule or script.”

Waitrose – a UK upper mid-market food retailer – published its Food & Drink report. In there, it details consumption trends. Once you get past the list of items selling more in Waitrose – celery Juice, posh crumpets and seaweed – you can see the trends: a simpler life, mindful spending, a passion for compassion and cutting clutter …all aspirations of mine  😉

Lots to absorb, but avoid the 2030 predictions… I always get nervous when reading these. 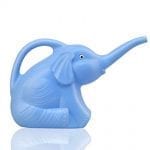 Quartz has broken down the scale of global plastic production into different analogies that we can actually wrap our heads around (no pun intended).

(We need a new emoji for “relentlessly depressing”.)

In more head wrapping, Megan Konar and her team at the University of Illinois have produced a detailed explanation of America’s food supply chain. They looked at where the food comes from. The outflows and inflows by county. And how it travels from place to place. Properly interesting, especially for a geek like me.

Argos (another UK retailer) has digitised all of their old catalogues from the 1970s onwards. This is so people can find the toys they used to play with as kids. Careful, you’re about to enter a complete wormhole.

Coincidentally, The Journal of Consumer Research said that nostalgia “encourages consumers to part with their money”. It’s no surprise then to see some brands like Hendricks Gin adopt ‘Newstalgia’, and that despite being launched in 1999, their bottle says “Est. 1886”.

It’s big. And this is very cool.