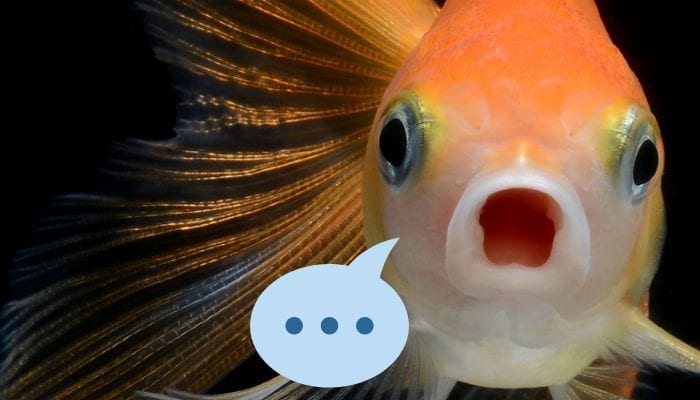 The100: Elephants, 60 minute insights and the return of the Goldfish

Insights in an hour?

“In 2011, it felt like there was more time to find a meaningful insight that could help a brand achieve cut-through. But today, the pressure to ‘get an insight in (what feels like) an hour’ has never been greater.”

Simon Lamey talks about re-finding the customer. It’s so good, I’m going to quote him again:

“What [matters] is allowing time and space for those serendipitous phrases that spill from a customer’s mouth. Phrases that reframe the problem and the solution in one go. Phrases that give you a ‘revelation’ (something that Google has yet to master).”

No matter on which hook you hang your hat, you’d be hard pressed to argue against the merits of meeting the customer. Simon says: it doesn’t have to hard – yes, about that…

Perhaps the squad at Adam & Eve/DDB didn’t quite understand the target consumer when creating their recent National Lottery ad?  From most accounts, it’s an epic failure to comprehend working class culture. Soho’s adland failing at such a thing? Surely not, I hear you say. I thought Trevor Beattie summed it up best:

“On current form, adland wouldn’t recognise working-class culture if it came home from yoga and found its life partner bent over the Aga by it.”

As I’ve said before, consumers aren’t just mums from Surrey.

Here (for me) is an odd story of how IDEO got an energy company’s employees to “empathise” with low-income customers who weren’t paying their utility bills, even in the middle of a frigid US Midwest winter.

How? By giving the employees Goldfish crackers… Then asking them to hand some over for every benefit they got (sitting down at the meeting; taking the stairs, not the lift) to the point where some couldn’t afford to pay for the necessity of lunch.

I get the point. But really?  It has the risk of trivialising the importance of empathy.

I spy an elephant

Roll up roll up

As a small reward for putting up with my litanies, I have a few tickets left for our London event on 11th October 2018: The Power of Finding your Truth in Marketing. These last 9 remaining tickets I’m giving away for free. Email me. Come and listen to some epic speakers. I’m sure all of them have mastered these techniques on how to get people to listen to presentations.

The case for brevity

And so, as you get the end of this missive, maybe you’re wishing I’d read this: the art of writing short emails. I know one person who’s thinking that… Hi, Danny! 😉

P.S. (Sorry Danny!) We decided to reintroduce an about us page on our site, but this time took the liberty of having a good deal of fun with it – as you’d expect.