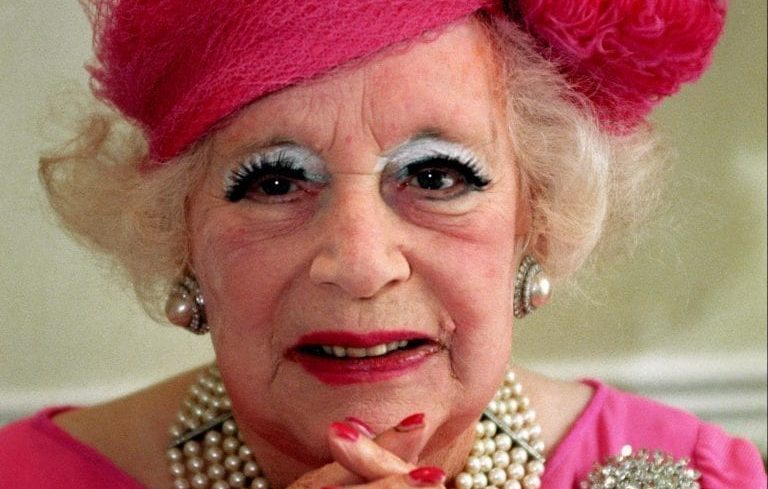 I presented (at IIEX in Amsterdam) a few weeks ago on how our obsession with data is causing the empathy gap to widen, and it seems that isn’t the only issue it’s causing…

“ Meaningful data provides insight born out of human truth and observation, irrespective of channel. In FMCG, for example, it starts with studying data gathered passively from shopping trips in store and online to reveal clear patterns of how people interact with products and brands […]  Data should reinforce the creative idea born from gut-feel, not replace it.”

It reminded me of Rory Sutherland who said in an interview last year:

“One of the problems with advertising – it almost certainly gets undervalued when it is measured.”

The stimulus of an invidious comparison

“People take their cues about what to consume from the social class immediately above their own. That they want things just beyond their reach.”

“[Shoppable Life]  describes the contemporary phenomenon of influencers marketing their lifestyles, then selling aspects of it […] the finding that more and more commercial opportunities rise with the way people present themselves and interact with each other. ”

Maybe Veblen’s theory also works in the opposite direction too? Look at the successes of the discounters. There is no doubt that Aldi has changed the way Britain shops – note: it’s a LONG read.

As the Direct to Consumer business model grows and grows, Shane O’Leary from Mindshare has written a rounded and comprehensive piece on the similarities and peculiarities behind D2Cs explosive growth.

Talking of growth, Vasco Botelho posted a vivid animation on the evolution of the market values of global brands over recent history.

All it needs is to switch the soundtrack to the theme from Jaws… you’ll see what I mean, esp if you make it to (or fast forward to) the last 2 minutes of the video…

That’s not a desk, it’s a portal

Your desk apparently says a lot about you

“Given that we spend so much of our lives at our desks, it stands to reason that they become portals into our personalities.”

It’s from a men’s online shopping site, so forgive the lack of s’s before the he’s.  But I’m quite proud to call myself a minimalist – a KonVince’d desktop.

Fact: I do love a fact

My favourite still being that Barbara Cartland invented the aeroplane towed glider.

But when Nicole Cliffe asked her followers on Twitter what their ‘fav weird fact’ was, she got some absolute corkers in reply.