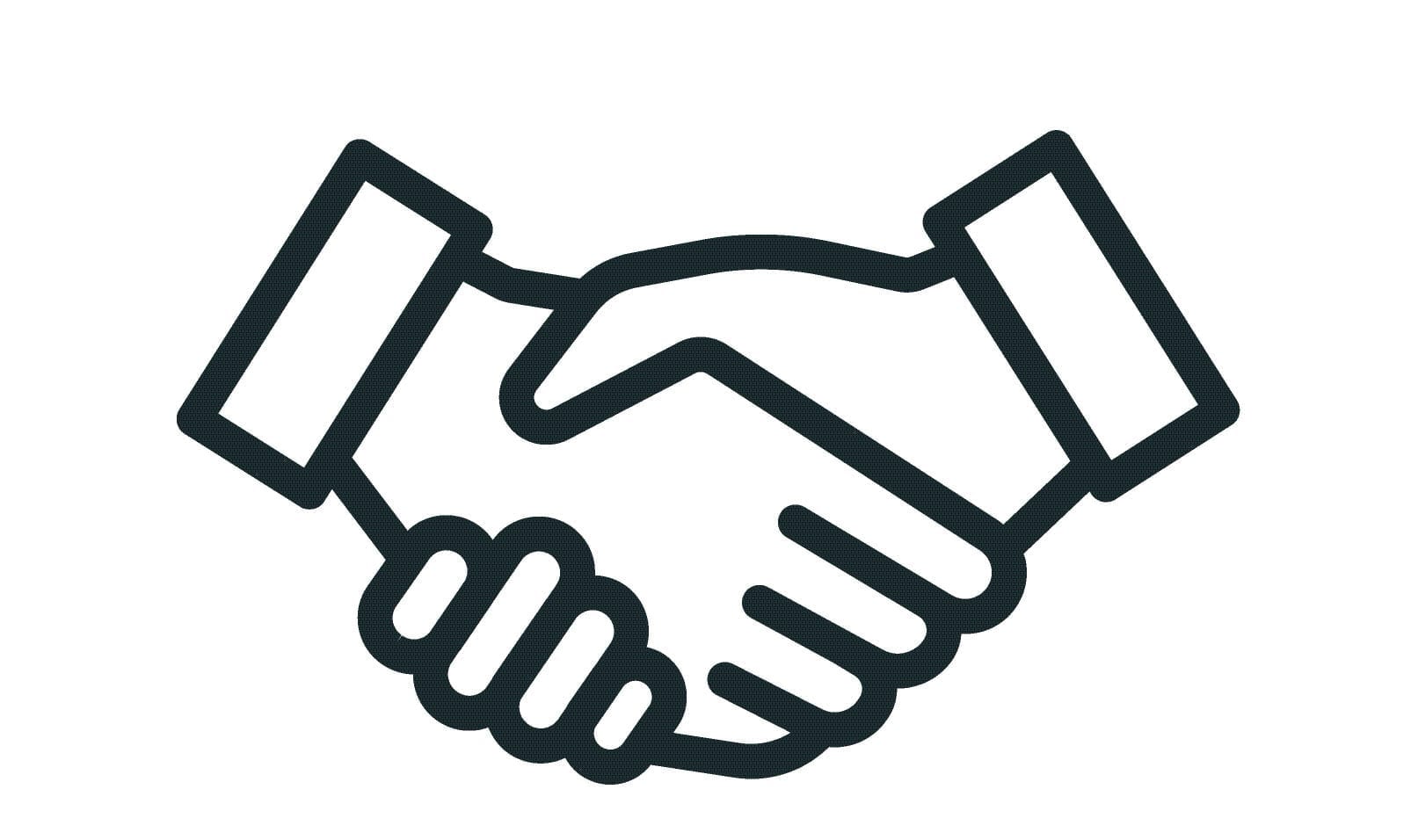 Cristal Rix wants insights to be data driven, and that’s all well and good. You can do all sorts of clever stuff with data. So much so that data is apparently nothing more than insight that got a bum rap.

But there’s a thing: insight has intrinsic value.

And since the slap in the face that was the US Presidential election, no-one – including Ms Rix, ironically enough – can be sure that reported data has anything of the sort.

Surveys are kinda bust. (A bit more on this can be found in our blog.)

The best things come in 3s…

Research, it seems, is an easy target now. So we all need to be keeping a careful eye on what we’re seeing and call out anything we don’t agree with (tick, see above). But to also highlight when we do:

First, this on how user research is overrated – though granted, the term is aired quite flippantly (as they still do “user research”).

Secondly, an ad featuring some very lazy stereotyping of a focus group (ahem) of animals – and don’t you just love the reference to data at the end 🙂

And finally, this on interpreting research bullshit from one of our favourites here at Watch Me Think: The Adcontrarian. Long may he chastise.

This from Tash Walker (ace lady) describes focus groups as a ‘flawed premise’. She says you need to “actually see what’s happening rather than relying on someone recounting what they’ve done”.

The fuel of creativity: risk

Ben Middleton (of Creature, London) pens a magnificent article which applies as much to research agencies as it does to creative ones.

“Let’s all be a bit more irresponsible. Let’s misbehave. It might just be amazing.”

He hones in on big data at the end (there be Data again!) and lands a very sobering line

‘Data can make us smarter, but it can’t make us great’

Way to go Ben! And best of luck with the risk taking.

Writing for the Marketing Society, Jim Carroll is entertaining when describing his first job as a qualitative researcher. A client (a woman’s weekly magazine) found his recruits were “insufficiently expert in the nuanced changes they had made to the publication.”

The problem sounds familiar because “we think of consumers first and foremost in terms of their relationship with ourselves. We fail to comprehend that people are at the centre of their own universes; not orbiting around us and our brands”

And reminds us at the end that

“We can only understand consumers if we think of them as human beings.”

Carrying on this theme, there’s this fantastic story from Phil Adams, Planning Director at Cello Signal, about data (did someone mention data?) meaning nothing unless you have empathy and imagination, unless you understand the why, even if it is staring you in the face.

Awards maketh not the Awardee?

We’ve written a bit on awards, especially Product of the Year, even though Dave Gorman puts it far better than us in this video (from 30:15).

But it is this article featuring Michael Caine which sums it up better than anything we’ve seen to date: