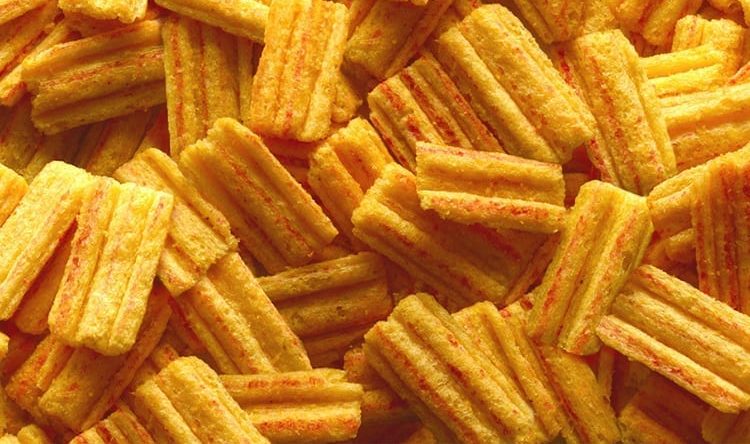 The100: Phone etiquette, Frazzles and the problem with you (yes you)

No-one likes it when their work is criticised – well, maybe not everyone. But usually it’s hard to take. It feels personal. They obviously don’t understand.  So this is a handy list of 5 things to run through when someone has a go at you.

The problem with all of us

Here’s a brilliant piece from an utterly spellbinding author whom I’ve known all my life on why we’ve all become empathy deficient.

One is already on the way to the excellent Marketing Director of Henkel, Nikki Vadera, who agrees that Consumers aren’t just mums from Surrey:

In all our adverts we were showing a white housewife in her mid-40s cleaning the toilet with her Marigolds on. That’s not the consumer these days.

Henkel’s new campaign features a female football playing scientist and a lawyer who moonlights as a drag queen.

There’s a reason it was a called a cradle

So goes the advice to telephone users back in 1950. And as I really like speaking to people on the phone – I think it’s efficient, you can gauge how people are feeling, you can form a rapport –  I found this half-century old guide to phone etiquette delightful.

Though, as the author says, there was something quite satisfying about slamming a receiver down – perhaps someone should invent an app for that 🙂

The UK’s Golden Triangle of Warehousing

Our demands have consequences, and the shift to online purchasing has helped give rise to a clustering of architectural behemoths located a maximum 4.5hrs from 85% of the UK population.

This segues nicely into this piece on old school retailers who have basically transferred the warehouse to the high street (hence why they are now failing):

The big retail locations that are failing are just places to get stuff, not places to do stuff. They’re bad warehouses.

Not completely sure how I feel about this, but the New York Public Library is publishing classic novels such as Alice in Wonderland on Instagram. Teeth grindingly, they are called Insta Novels. I will say no more.

So for the people like me at the other end of the spectrum to Instagram, this history of Lorem Ipsum is fascinating.

I’m a Frazzles man myself, but don’t judge me. If you have a few minutes and want a laugh then have a read about what your choice of crisp says about you.