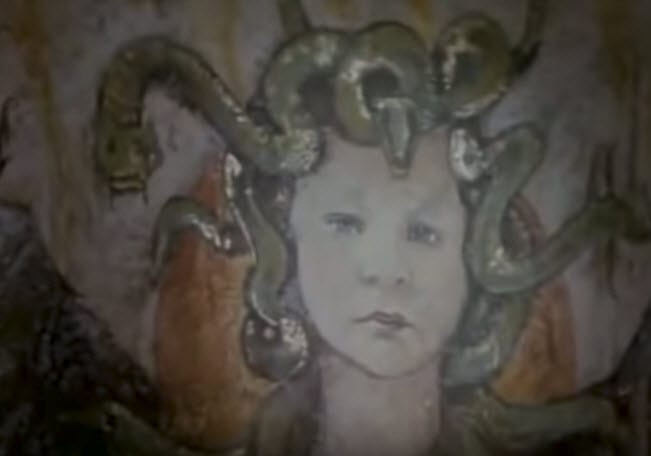 We’re back (panic over).

Years past, we’ve talked quite a bit about empathy and understanding the consumer better.

You know: the echo chambers, the disparity between what you think and what others think, on why we understand people not-like-us less and less.

There is a classic example that’s in the news now: the In/Out (shake-it-all-about) referendum on Europe by the UK – stay awake please.

When Vote Leave won, many on the Remain side were left scratching their heads as to how it happened.

This long but fascinating 30 min talk from Dominic Cummings [Vote Leave Campaign Director] has some real gems in it that are applicable to businesses in every country:

“I started to do some market research to figure out what does the country actually think about this issue because I knew […] that how London thinks and how the media think and how the world of communication professionals think is not necessarily at all how the public thinks.”

He continued that within the Remain Campaign, there was a  “Self-reinforcing culture”  and they “…relied on M&C Saatchi and various big advertising agencies who did a fairly rubbish job and lived in the bubble.”

It’s no coincidence that our Consumer Closeness programmes were the fastest growing project type in 2018.

Given the utter mess that is Brexit, is it all glum in the UK?

Tish tish, you should know us better…

ICYMI, here are brilliantly typically British responses (and some delightful visitor interjections) to a request from the New York times on experiencing petty crime in London.

One of my favourites:

I predict there will be predictions

It’s always a tough thing to do, but Ray Poynter has a great list of predictions and themes for market research for 2019.

For some fun prognostications, try these from Atlas Obscura. Seriously good. Goats cheese chaser anyone? 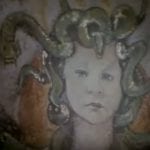 If you ever wondered how they make those laser sounds in all those sci-fi movies this is both weird and beautiful.

To confirm, you wouldn’t catch me on thin black ice.  I’ve watched the Omen 2.

A New Year, but our love of maps hasn’t dwindled.

These population mountains – “a story about how to perceive the population of cities” – are something else. Keep scrolling down, the mountains just keep on going up.

Or on the lighter side, these ‘terrible’ maps tickle me pink. A sample: 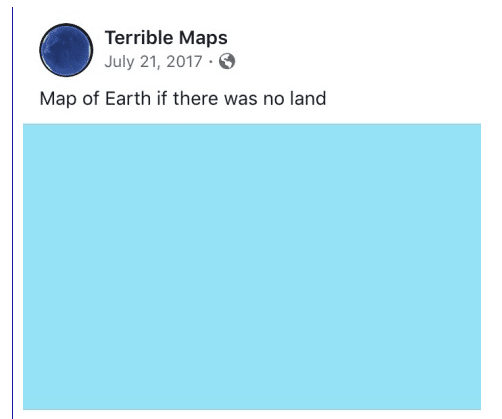