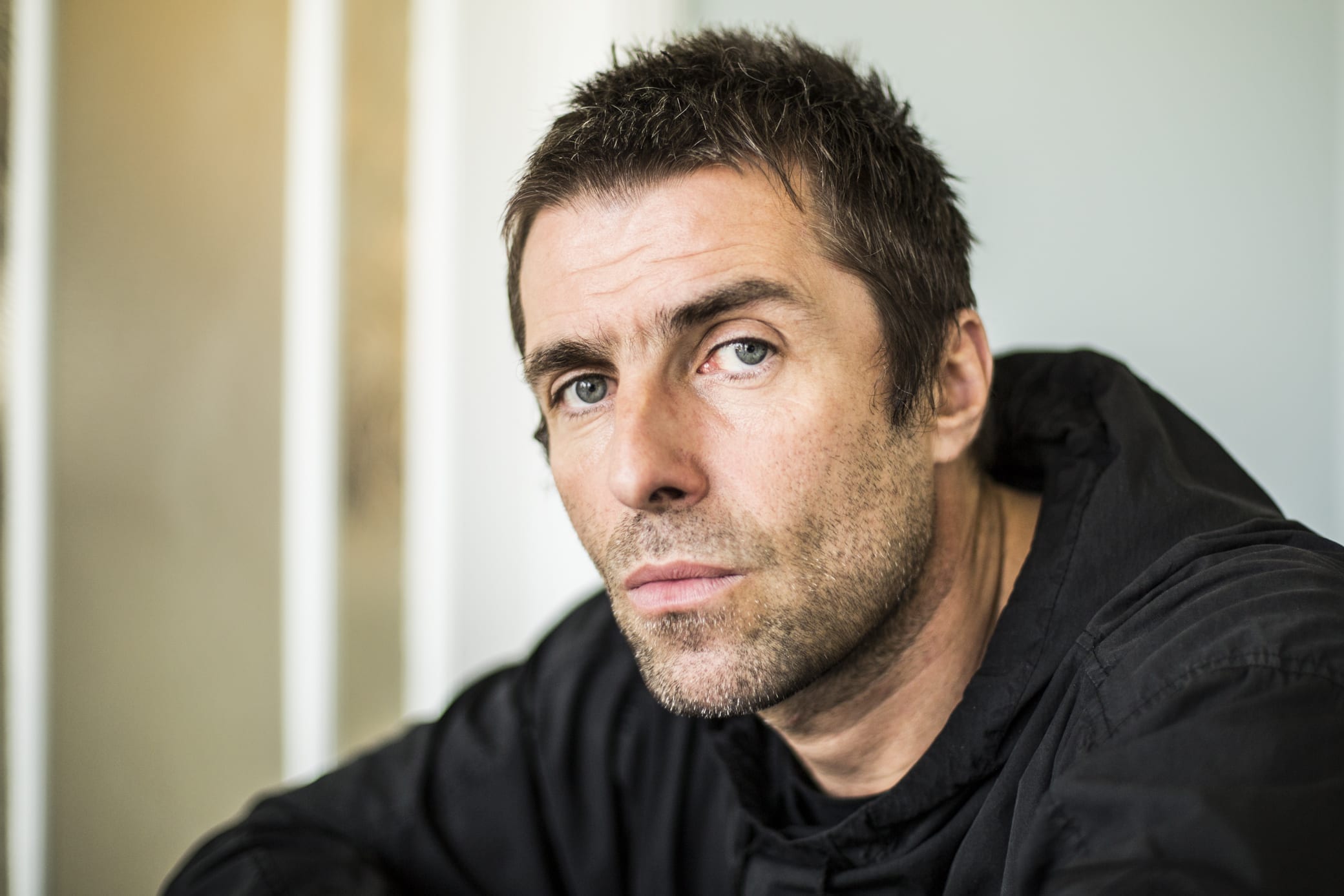 The100: Thick data, the gray tsunami and spirit animals

There’s this belief that anything that is measurable is more valuable, but that devalues a large part of human expertise because if it’s not quantifiable, then it’s not valuable knowledge. That’s scary, because there are many things that are not quantifiable – creativity, emergent behaviours, emotions.

Here’s to those who didn’t

Kudos to Ogilvy for sharing the interventions that successfully changed behaviour as well as those that didn’t. Nothing comes from sugar coating things other than a dentist’s bill.

David Rotman has argued that there is no need for us to worry about ageing populations.

While at the other end of the age spectrum, The People have published a 53 slide deck on Youth Culture. They cover the biggest pain points facing youngsters today, the key takeaways and resulting brand opportunities.

…social currency is as, if not more significant than financial. A shift from buying to belonging.

Annnnd a final one on differences between some of us: The Pew Research Center have analysed Americans vs. European values. These guys are always excellent, and this is no different.

One area where there is agreement among Americans, Western Europeans and those in Central and Eastern Europe is skepticism of elites.

Help me, help you

There are 4 posts I’ve seen over the past 2 weeks that have since been added to my list of bookmarks on How To Help Me  Be Better At Work.

Time is a valuable and scarce commodity. It is our friend, not our enemy. It can save us from making bad decisions and getting into scrapes. Let’s give ourselves time to think, to be as rational as we like, or to back our gut feel and take a risk if that’s the right thing to do.

This is a useful summary from Les Binet at adam&eveDDB on how advertising actually works. Or at least should work… 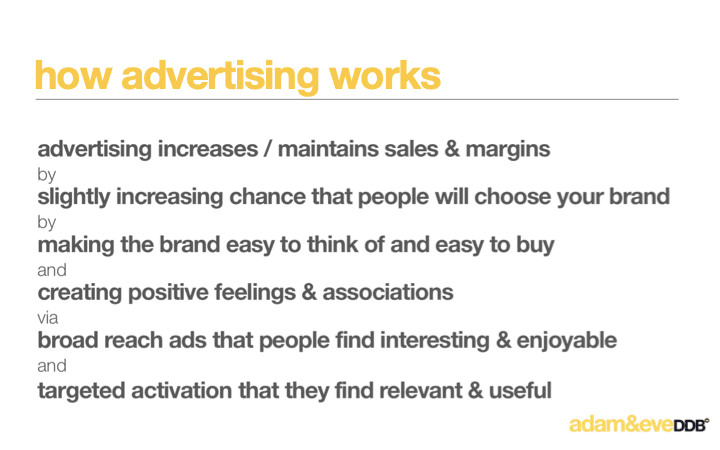 Plus we have for you the latest articles on the industry’s failings:

Vogue have visited a London park with Liam Gallagher (as you do) and asked him 73 quick fire questions. Liam taking approximately 0.028 seconds to answer that his spirit animal would be a dolphin is a stop-dead-in-your-tracks did-he-just-say-that moment.