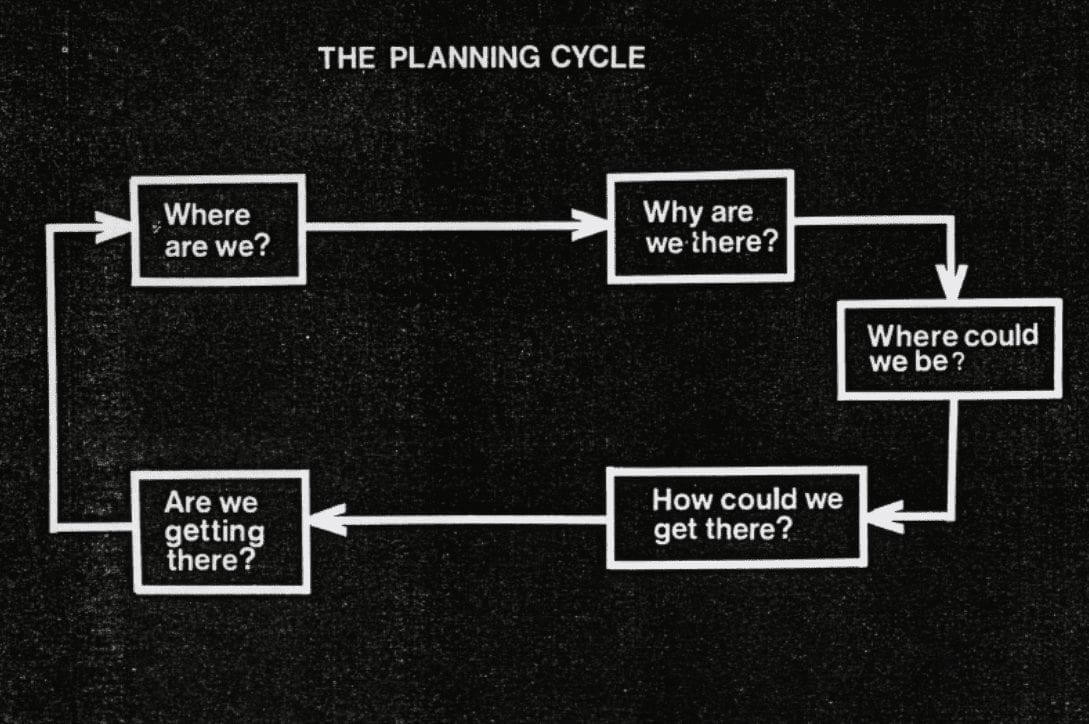 The100: Trends, Sapiens and Fairycakes

From The New School

Tim Stock teaches what looks to be a hugely interesting course at The New School called Analyzing Trends. Sadly, I’m a few thousand miles and most likely a couple-of-hundred grand short of being able to enrol.

But Tim has released the slides from the course introduction where he covers a plethora of points.

People aren’t wired to imagine the future ten or even five years out, which is a blocker to innovation – Kate O’Keeffe

…we must read these signals to design beyond what the technology is simply capable of and design for the society we need.

Don’t let the number of slides put you off.

To the Old School

Not just one deck for you this week, but 2.

This one does a DeLorean and goes back to the year 1974. It shows the planning guide from the world’s once largest ad agency, JWT.

Just as relevant today as it was 45 years ago.

Human Be or not to Human Be

No doubt many of you will have heard about the mighty book Sapiens.

If, like my copy, it’s still gathering dust on a shelf somewhere, then you can save yourself the sneezing and read this blog post instead.  Neil Kakkar has condensed 9 hours of material into a 30-minute read.

What we should take seriously is the idea that the next stage of history will include not only technological and organisational transformations, but also fundamental transformations in human consciousness and identity. We might stop being homo sapiens.

Those transformations don’t seem so far off when there’s a website which can show a randomly generated image of a non-real person every time you hit refresh – maybe you’ll spot your future virtual assistant.

“The horrific undervaluing of attention”

The most recent Google Firestarters event in London was on AI and Algorithms, Efficiency and Effectiveness. Neil Perkin, who curates these events and is often featured in The100, has summarised the presentations.

We’re all experts in something but expertise can often lead to assumptions that we already know what the answer is and so we should cultivate more of a beginner’s mindset.

Speaking of events, we’re planning our next Empathy event for 2020 which will focus on the Consumer’s Role within Innovation – our last one was on Consumer Closeness.

As always we’re looking for great speakers, so if you’ve seen/read/heard of anyone recently who made you change the way you think about any aspect of consumer innovation, then please let me know (thanking you).

The Adcontrarian never holds back about the advertising industry – or about anything, for that matter – claiming that for several years it has been engaged in a conspiracy to deceive its clients and the public about online advertising.

The terribly damning part is that there are only two possibilities: Either agencies are remarkably stupid and don’t know what is going on, or they know and are keeping their mouths shut. It’s hard to decide which is worse.

It’s a legal requirement in New Zealand that an employee is allowed to bring a support person when any action is being taken by their employer. This ad-man brought along a clown. Genuinely brilliant 🙂

And finally… I have many stories from when I was young and worked in retail, before working on retail. You can ask me about them if/when we meet. But I have nowhere near as many as this highly entertaining thread from @fairycakes and her highlights of working in HMV…