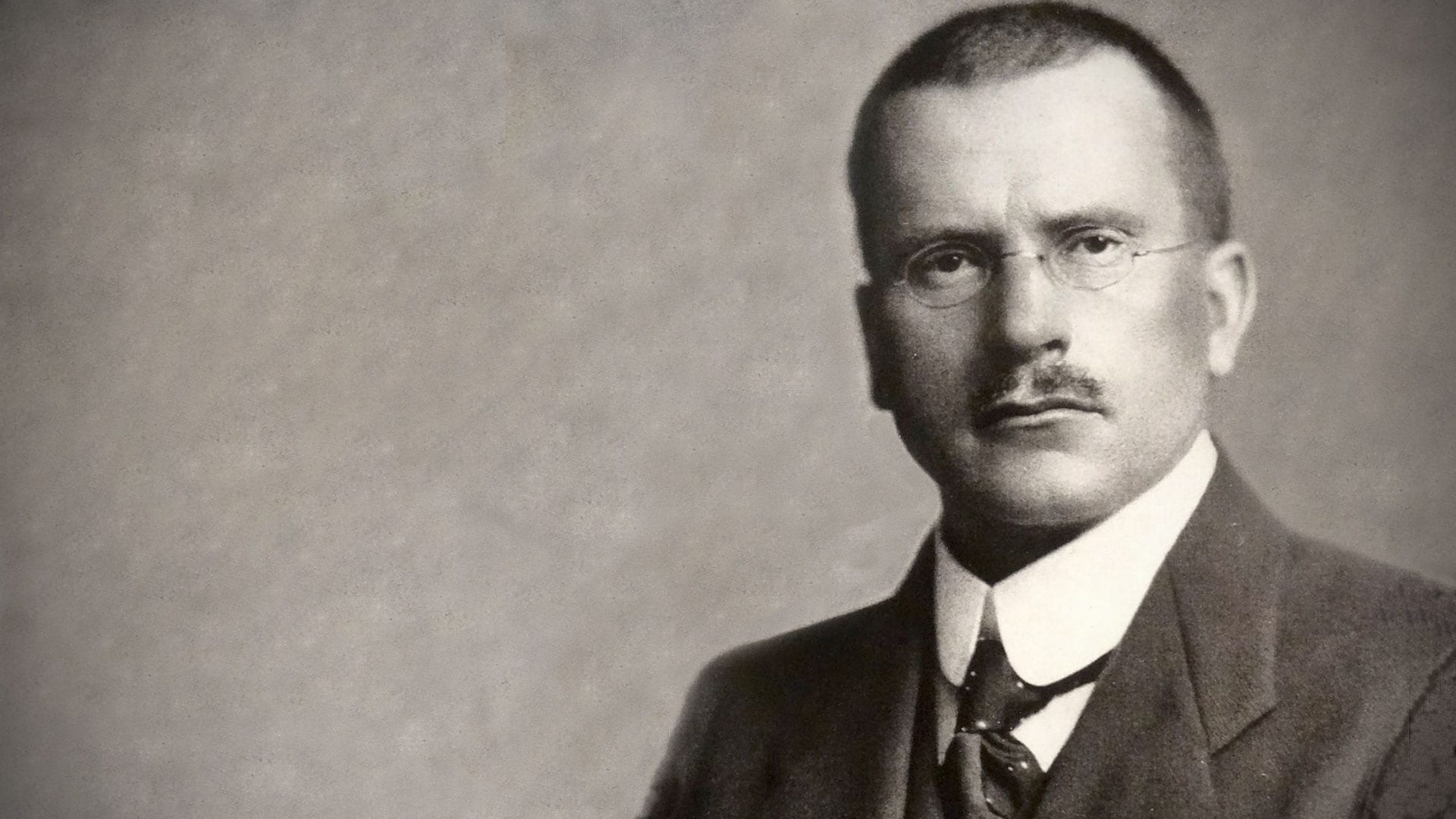 Put down your phone (after you’ve read this)

Well, that’s if you want to be creative.

Much along the lines of the book that I sent to you earlier this year  – A Technique for Producing Ideas – here is  John Long, group creative director at Ogilvy, telling us why smartphones are killing creativity.

I think we all knew this. That it needs to be pointed out is the worry.

On the other side of the coin, it appears that explaining things out loud to yourself can (significantly) help you in learning new things.

It’s what I’m now using as an excuse for my self-directed mutterings in the office. Nice to have it validated in such as esteemed journal as the HBR  – are you reading, dear colleagues?!

How much? Well. It depends…

This is a long read on how online shopping is making suckers of us all… but worth it. Reads almost like a history of pricing, and it’s fascinating:

“In 2011, Peter A. Lawrence’s The Making of a Fly (paperback edition) was briefly available on Amazon for $23,698,655.93, thanks to an algorithmic price war between two third-party sellers that had run amok.”

Forget what I said about creativity earlier, get back on the phone and read or listen to it on the way home.

Show me the money

We took part in the FA’s Big Block of Cheese Day. The chance to respond to an insight challenge was fantastic, and since then, I’ve become a HUGE fan of this type of approach So it was fascinating to recently read an interview with Ross Antrobus, from the FA, on what defines an award-winning insight team.

Every now and again the internet comes up with something utterly brilliant.  Here are 2 examples of that this month…

Firstly, this beautifully accurate ‘if the moon were only a pixel’ scale model of the universe. It’s ace. (Will you get to the end of the Universe?)

Then back on planet Earth, this collaboration between UNHCR and Google that tells the story of Syrian crisis – take some time to look at this one if you can.

Pesky millennials. It’s all about me, me and me.

Well, turns out, if you aren’t a millennial you’ve still been in a generation that has been classified as ‘me me me’ at some point in time. What me?

“What’s the most exciting thing you’ve ever done?”

Of course, just talking about yourself isn’t a great way to hold a conversation, despite its obvious allure (yes, you are great). So these 10 tips are a lovely way to keep us interesting and interested.

And if you don’t like speaking in public at all, try this new app. A few of us are, err, giving it a try at the office.

And good news for Lou, our Head of Video Editing, as she is always going for a long walk at certain points in the day. Strangely coinciding with rest of us practicing our oratories… Anyway… it helps you think apparently (the walking, that is).

What’s wrong with a good gin and tonic?

Understanding the thick end of the consumer

These 3 steps to understanding what your consumer wants are very interesting.

Just focusing on the thin end of the wedge in understanding their lives is not good enough anymore.  Was it ever good enough?

There’s even a correlation with the 10 talking tips above. We could add even more  – given our experience here at Watch Me Think… you know where we are!

Of course we couldn’t have a The100  without Mr Trott.

His subject of choice? Classifying everyone in the same class.

And how, in marketing, there is a “refusal to believe that the entire country isn’t middle class.” Because that’s what they know. So that’s who they talk to.

Take them there and make them care

We always like to feature stuff on stories. So the phrase take them there and make them care seems like a great mantra for insight studies. It’s a short piece about long form journalism.

“Facts are easily overwhelmed by master narratives that people employ to understand the world. So the simpler, better story wins cognitively, whether or not it is true. So it’s not facts, but stories that matter.”

Facebook is going to start generating emojis based on the emotion the user of the phone is displaying.

It will look at your face. Decide the mood you’re in. Then give you a helpful selection of emojis to send to your friends:

We have facial recognition and emotion recognition in our video analytics platform. It’s impressive tech, but we know first hand it still has a long way to go. I mean. What about those people who smile at you when they’re angry? Or is that just me?

Oh yes. And the smartphone is going to die….. Erm. What was that?

Sorry, I also meant to share these 8 ways to grow a brand without research…. Taxi for Watch Me Think 😉