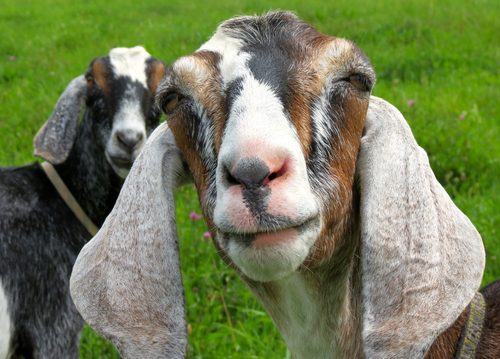 State of the (research) nation

Rhea Fox, Paperchase’s chief digital officer, spoke a metric tonne of sense at the Festival of Marketing earlier this month. Rhea discussed the state of market research and how the speed at which insight is now expected is a real challenge:

There has been a proliferation of different methodologies, which promise to deliver faster results; however, often these do not offer much in the way of strategic insight […] The expectation that data should be delivered at pace has been driven by agile culture, but also from unrealistic expectations from the industry.

Richard Shotton wrote a brilliant follow-up piece on what this means for marketing:

The evidence is weak that you should be doing anything other than creating ads that grab and hold attention. They can be as long as they need to be, provided they are enchanting.

Morgan Housel has put together a list of little rules about big things. 3 things that dealt a particularly spiky jolt:

1) People learn when they’re surprised. Not when they read the right answer, or are told they’re doing it wrong, but when they experience a gap between expectations and reality.

3) It’s easier to lie with numbers than words, because people understand stories but their eyes glaze over with numbers. As the saying goes, more fiction has been written in Excel than Word.

The first classical art of the modern age

This Documentary Editing Masterclass from Steve Audette has heaps of tips for those of us who use video to tell a story. File under: “Not as easy as it looks”.

“Today, I don’t know where all the better is”

George Tannenbaum has reminded us to use what works best, rather than chase shiny new tech.

But, in a coincidental counterpoint, Rob Campbell argued that advertising is too quick to kill the new:

We – as an industry – are quick to kill new. We write off different without any hesitation. Believing if it makes no sense to us, it can’t make sense to anyone […] And yet history has repeatedly shown new needs time. The biggest mistake is reviewing new tech against established tech. It will never win that because it’s not trying to be that.

I found this explainer on the structural issues that have led Americans to be more lonely remarkably interesting.

The submissions to the 2022 Drone Photo Awards are simply superb.

Who doesn’t need some dancing goats in their life? Sound has to be on. It will put a smile on your face.

Thank you to those readers who sent their article suggestions last week whilst we took everyone from the Australian, US and UK offices to Tuscany for a knees up.

When we set up Watch Me Think, our goal was for it to be a genuinely enjoyable place for people to work. Below is a picture of those people, the people who make it happen. I’m proud of the company and I’m proud of every single one of them. (Amygdala? Emotions? Is that you?)