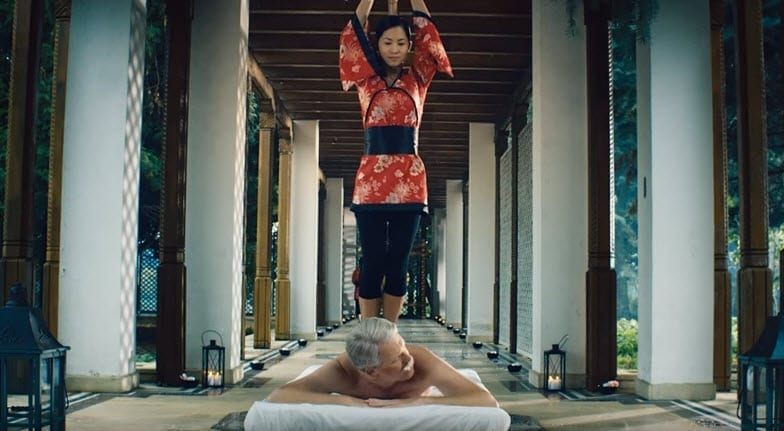 Interesting to see adland realise that they need to talk more about getting out there and connecting with ‘real’ people.

Ogilvy telling us that they’re returning to primary research, just a week after Saatchi had told us that planners needed to ‘get away from their laptops and into the homes of their customers’.

Ogilvy are not being patronising at all (honest, guv) by recording videos in those outposts they visit… make sure you pack wisely intrepid explorer! Who knows what you might find.

Anyway, whilst we admire the intent, this is what we thought about the slightly off ‘real people’ description.

110% sure that statistics have lost their power

Did you know the BBC doesn’t even employ a statistician any more?

It seems that stats of old (think: GDP, Polling) are becoming old hat compared to the new crunching of numbers (think: all things passively, massively, digitally connected).  So  this (long read) on why old stats are failing and how “new data sets can be mined in search of patterns, trends, correlations and emergent moods” should cause a few arches in the old eyebrows.

Grey is the new Black

Every week we’re seeing more articles about the ageing population, with life expectancy growing by 5 hours a day, and how this is how it is transforming Britain – retirement being the new (unavoidable) black.

And the Adcontrarian can always be relied upon to remind us all why marketers should NOT ignore the over 50s, in his own (wonderful) style:  “You want to use young people in your commercials? Fine, use young people. But direct the spots at the people who actually buy the *$34%& cars.”

We like to report on the things that made us go WOW, and this ad did it. Originally from 2015, it was revived and spots were bought on YouTube after a certain new President’s  alleged activities in Moscow hotel rooms came to the world’s attention. Whatever your views, a nod has to go to its masterful placement for maximum impact.

The 2nd thing that caught our eye was this infographic, showing Facts vs. those ole Alternative Facts in Hollywood films. Which, if anyone was wondering, is exactly how interactive infographics should be done.

My Ology needs a new Method

Firstly, friend of Watch Me Think, the one, the only Alex Batchelor (of Brainjuicer), wrote a fantastic article about the challenges for MRX over the next 12 months. Plenty there for all to ponder. The study he writes about mentions how marketers view their insights partners. It was both a worrying read and a tremendous opportunity – worth the 7 minute investment if you missed it.

The 2017 buzzwords was less exciting.

Are speed and emotion really that new?

It already made an appearance in 2016.

The buzzword, it seems, is buzzword.

And then this, from another of our favourites here at the grand old Watch Me Think towers: Richard Huntington. It’s about the 7 deadly sins of planning. There will be an 8th if its lessons aren’t taken across to Insights 🙂

The world’s on wire

Simon Kemp has produced an impressive overview of ‘digital’ around the world. Quite a feat. There are 2 decks: a 100 slide one and a 225 slide one. In fact, in all, there are 3,300+ slides of data, statistics and trends for 239 countries. I’ll do a summary for you: It’s growing.

4.92 billion people have a mobile phone now! Wow. Though we think “what is a mobile phone” has been long overdue a change of definition.

Finally, looking again at the UK – hotbed(pan) that it is – the mass observation project is celebrating its 80th year. The aim: ‘an anthropology of ourselves’. If you didn’t know about it, it’s superb. Especially the co-project on Observing the 80s.