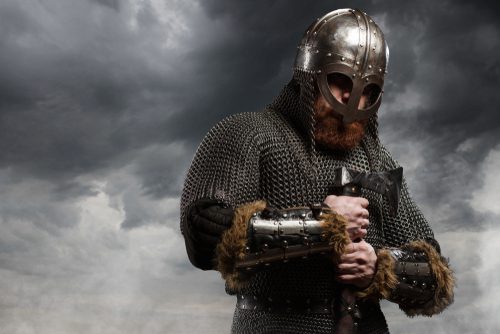 Have the last laugh

And the bottom line isn’t laughing either. Recent studies have shown humorous adverts tend to be more effective, and have a significant, positive correlation with:

A most wonderful case in point is a recent advert from the Danish Road Safety Council which led to a 4% increase in non-helmet-wearers buying one.

Are millennial pockets really haemorrhaging more severely than those who came before them? Contrary to popular opinion, perhaps not:

Never underestimate how much a person can eat

These 3 marketing campaigns were, in the modern parlance, an absolute soup sandwich. Why? Because they completely misunderstood their customers and their perceptions.

Illustrated most excellently by A&W and their “Third-Of-A-Pound” burger. It was designed to compete with McDonald’s Quarter-Pounder and even won in taste tests, but it never took off.

“We were aggressively marketing a one-third-pound hamburger for the same price […] but despite our best efforts, including first-rate TV and radio promotional spots, they just weren’t selling […] More than half the participants of the Yankelovich focus groups questioned the price of our burger. “Why,” they asked, “should we pay the same amount for a third-pound of meat as we do for a quarter-pound of meat at McDonald’s? You’re overcharging us”. ”

The iron laws of money

Morgan Housel writes brilliantly about one of the most important yet hardest financial skills: getting the goal posts to stop moving.

“If expectations grow faster than income you’ll never be happy with your money.”

Even Microsoft had a “phase”

This comparison of old vs. new logos is a very pleasing meander through time.

Having a whale of a time

And finally, a rare glimmer of hope. 1,000 fin whales were seen swimming in the same area where they were driven to near extinction. Hello feel-good-friday.

And that, dear readers, is that. Alistair is back for the next issue of The100 on Friday 11th February. It really has been a pleasure.

Over and out,
Fran