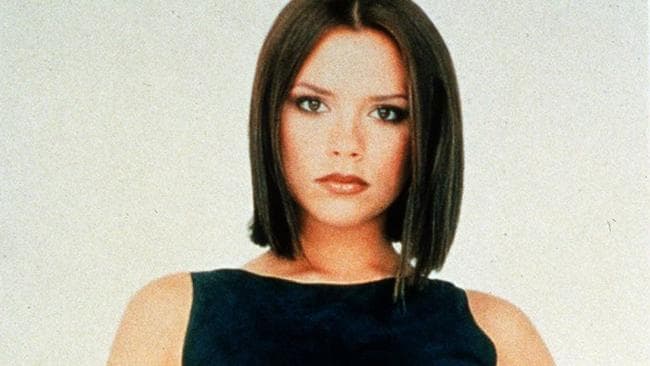 The over-focus on the present

The right honorable gentleman, Tom Roach, has written a stupendous piece on whether marketing is losing perspective. No guesses as to what his answer is.

Having modern marketing myopia means not lifting your head up to look out at the real worlds and lives of real people […] It means seeing numbers in spreadsheets as ends in themselves, not as signals and proxies for the behaviours, thoughts and feelings of living, breathing people.

Naturally, they called them BunnyBags

20 years ago Jeremy Bullmore gave a presentation called Posh Spice and Persil (what a talk title that is!) on 13 inconvenient brand truths. It’s still just as good now, as it was then.

In the presentation, Bullmore explained why we should spend more time on a brand’s body language and actions instead of making boastful claims. Case in point:

A friend of mine was a lunch guest in the Connaught Hotel dining room – and noticed his host first of all patting his pockets ineffectively and then peering miserably at the menu. No word was said: but within a minute, a waiter had appeared with a velvet-lined tray on which were displayed ten pairs of reading glasses of different levels of magnification. My friend, the guest, has been a loyal Connaught user ever since.

Delightful. I love how sincere and thoughtful that is. It reminds me of the Magic Castle Hotel’s Popsicle Hotline.

Maybe the waiter in the Connaught Hotel had good empathy muscles? Lucy Jameson has written a piece about mirror neurons and the role empathy can play in creative work:

The route to wisdom

Researchers have found that we can improve the accuracy of our judgements by disagreeing with ourselves and aggregating our different guesses (no we can’t).

The logic behind it runs on the same rails as crowd wisdom. And one way to cultivate our inner crowd is to impersonate different perspectives:

A pair of Dutch psychologists, Philippe Van de Calseyde and Emir Efendić, asked people a series of questions with numerical answers […] Then they asked participants to think of someone in their life with whom they often disagreed […] and to imagine what that person would guess. The respondents came up with second estimates that were strikingly different from their first estimate, producing a much more accurate inner crowd […] Just the act of thinking about someone with whom they argued a lot was enough to jog them out of habitual assumptions.

You had to deal with mice. And helicopter prison breaks.

Curbed have been looking back at 150 years of the office. Warts and all. The photos are especially marvellous. Maybe I’ll even submit my own contribution:

Whilst we can’t all be booking the dream holiday or even the city break, this virtual vacation ‘guess the city’ is a lot of fun, if only to spark the imagination once more.