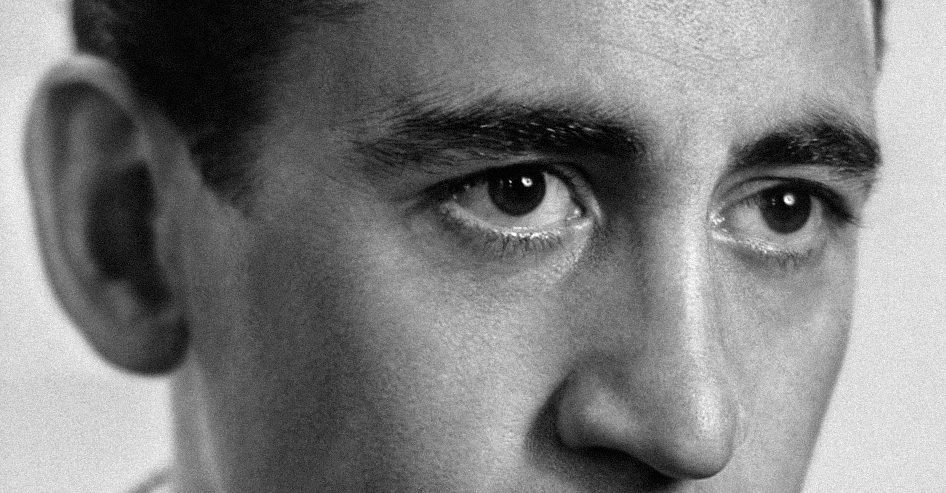 The100: Mind reading, bias firewalls and the Mars Rover

Martin Agency has published a tremendous tool called The Visibility Brief. The aim of the document is to help us ask better questions, broaden perspectives and do more representative work. It’s advertising focused, but applies itself just as well to research.

Also excellent is The Outside Directory, which lists UK creatives from everywhere except London.

Even Bruce Wayne only covers Gotham

Dave Pell writes about the news for a living, but he thinks we should consume less of it. Or at least start by turning off all those news notifications:

The only thing you’re responding to is the bait being dangled by news organizations trying to convince you that you need to know something now when you probably don’t […] You’re not going to do anything about the news alerts, so they can wait. […] At most, your alerts should only cover your locality.

Empathy. Feeling it yet?

Ardent readers of The100 (hello?!) may well remember the video we shared of Brené Brown on Empathy vs. Sympathy. Nielsen Norman Group have taken this one step further and looked at Sympathy vs. Empathy in UX.

Watch Me Think. For real.

Threatening to put some of us out of a job are the neuroscientists who have been using changes in blood flow to detect brain activity and thus… read minds:

Scientists have scanned the brains of people who are reading the J. D. Salinger short story “Pretty Mouth and Green My Eyes,” in which it is unclear until the end whether or not a character is having an affair. From brain scans alone, the researchers can tell which interpretation readers are leaning toward, and watch as they change their minds.

Will you admit to how many sentences in the business phrasebook resonate with you, purely in terms of their alternate meaning?

“The worry is real.”

India’s Kirana Stores make up four-fifths of a near-$900 billion retail market. They’re often independent and family owned, selling everything from groceries, to electronics, to footwear.

But a web-based spanner has entered the supply chain. India’s richest man, Mukesh Ambani, and his new online shopping platform, JioMart, are pricing the typical distributors and their sales folk out of the market:

As Reckitt’s distributor, I used to be like a prince in the market […] Now the buyer tells me, ‘See how much you’ve been ripping us off!’.

It’s been 7 whole issues of The100 since we’ve featured a map and we’re starting to get twitchy. Restoring order is this live map of thousands of ships around the world. (At least those that want to be found.) And it’s interactive. Get in.

Producing just as many cooing noises as the map are these photos captured by the Mars Rover. Perspective inducing.

It’s a ball – how complicated could it be?

You’ve had Fran on the keyboard this week whilst Alistair is on sabbatical. So as long as nobody tells me that I’ve sent them to sleep (built-in caveat there 🙂 I’ll be back in 2 weeks time to round off the year with the 10 most popular articles featured in The100 during 2021.