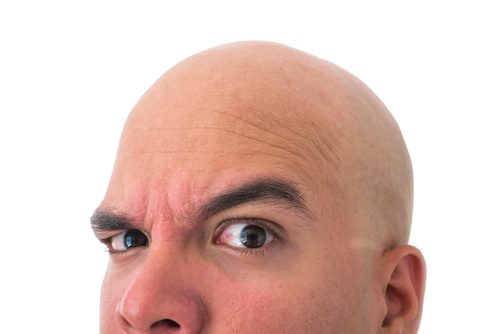 Product Gets Me Every Time

A reminder from Mark Ritson to ensure that product isn’t the forgotten P of marketing. He makes his case using Heinz’s Pasta Sauces and Shania Twain (obviously):

Its crap launch won’t do it any favours […] But the fact that it was in Tesco. That it was only two quid. And that it is a pretty good pasta sauce all play a much bigger role in its long-term prospects.

Not so common common sense

Dave Trott has written about why data won’t replace simple, practical common sense. I’m not sure there will ever be a quote in The100 better than this soccer one:

Remember, according to data, a linesman’s bald head is the same as a football.

Lacking coming sense and exposed to too much Zuckerberg exhaust are UPS in the Metaverse. Very funny, very strange.

Eat your greens, save the whales and, for goodness sake, test your taglines before going global. Amy Houston has compiled a list of 10 brands that didn’t. Funny.

A mistranslation of Pepsi’s iconic ‘Come alive! You’re in the Pepsi generation’ tagline was genuinely translated as ‘Pepsi brings your ancestors back from the grave’ in China.

Meanwhile, Vikki Ross spotted that moments are having a moment in advertising. Any others you can think of?

These 14 ways to write more conversationally all make total sense. I wonder why more companies don’t do so?

Making a similar point is The100 reader, Mark Whalley, with his fantastic A-Z of nonsense business writing on his blog The Differential. My favourite:

I is for Increasingly. This is the daddy of insight talk. Best paired with “consumers are…”. Under no circumstances should you feel like you have to prove that anything is actually, in fact, increasing. The onus is on the reader to prove that, not you. “Consumers are increasingly going to bed in the evening”.

This list of common misconceptions has mind blow after mind blow. If I may guide you towards the food and cooking section:

Seeds are not the spicy part of chili peppers. In fact, seeds contain a low amount of capsaicin, one of several compounds which induce the hot sensation (pungency) in mammals. The highest concentration of capsaicin is located in the placental tissue (the pith) to which the seeds are attached.

A brief history of people who have lost their sense of humour. Not a new thing as it turns out. (h/t Storytings.)

I also found this short film of Francis Bourgeois (famous on TikTok for his trainspotting) and Jesse Lingard (famous in the UK for his right foot) rather lovely. What’s wrong with me these days! Getting dust in my eyes 2 issues of The100 in a row. Eeee.